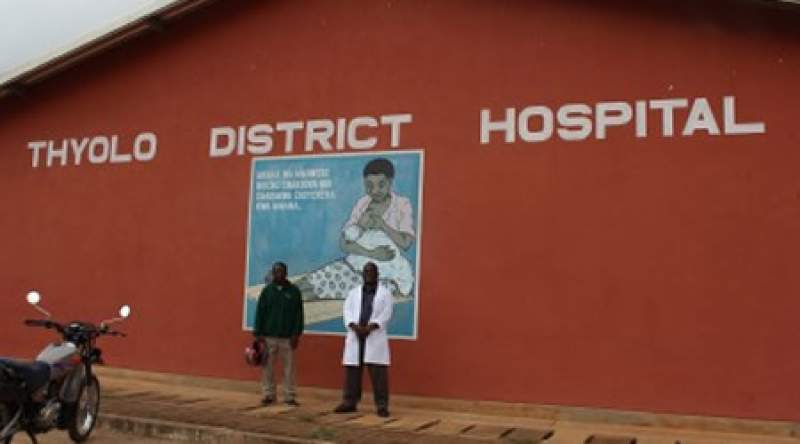 Cleaners at Thyolo district hospital working under Zamathu Investment have put down their tools in attempt to force their employer pay them their two months salaries.

The cleaners who are 37 in total told us their employer has been playing hide and seek games each time they ask for their salaries which they say is K25, 000 each per month.

They said up until today, they have not been paid their June and July salaries.

“We have been working at Thyolo district hospital since 2014 with two different companies and were receiving their salaries in time but since the coming of Zamathu Investment in July, 2019, we have been struggling to receive our already meager salaries,” said the cleaners.

They said they started boycotting work on Monday afternoon to force their employer pay them their two month salary arrears.

“We stay in rented houses and we are struggling to pay rentals and buy food for their families,” said the workers.

The company’s Director Winnie Kavalo told us everything has been sorted out and the workers will receive their salaries Tuesday afternoon [today].

The hospital’s spokesperson Fanuel Makina said the hospital shoulders the blame for failing to pay the cleaning service provider the past two months due to delayed and inadequate funding.

“The contractor has been issued with payment cheques today and hopefully he will pay her workers tomorrow Wednesday,” said Makina.

There are fears that the boycott if not lifted will compromise hygiene and sanitation in the hospital.