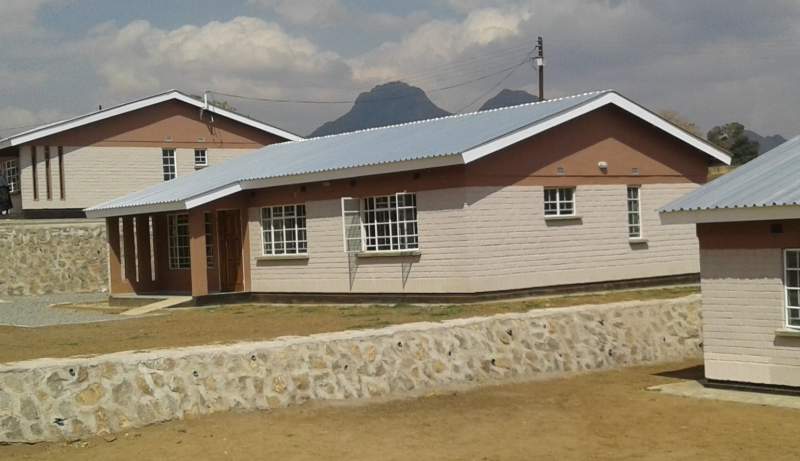 DEC Construction has disputed reports that it was dubiously awarded contract to construct eight houses by the Malawi Housing Corporation (MHC) at Ngumbe in Blantyre.

The company’s managing director, Dan Chale, says he got the award on merit.

He told media in Blantyre on Tuesday after minister of lands, Kezzie Msukwa, visited the houses that he followed all the necessary procedures to be awarded the contract.

“They have been saying that the MHC project is worth 3 – 4 billion Kwacha which is not true. It is a K247 million project. Sometimes these issues come out of jealousy. Instead of inquiring how things are done, people resort to propagate fake news which is not good,” he said.

Chale said that “there have been reports circulating on social media alleging that former minister of local government, Kondwani Nankhumwa, owns the company.

“That is not true. There is no connection between Honorable Kondwani Nankhumwa and DEC Construction. May be this is coming because I won some contracts from the local government ministry at a time Honorable Nankhumwa was the minister,” he said.