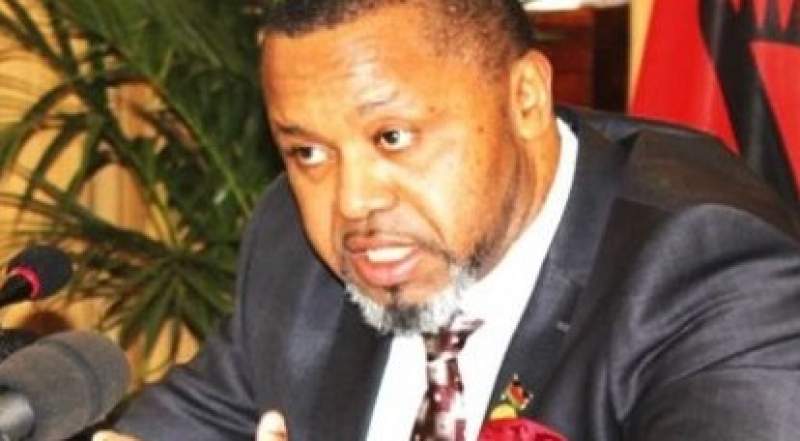 Comptroller of Statutory Corporations has recommended to the Office of President and Cabinet (OPC) to discipline some of chief executive officers of parastatals for late submission of status report to the public sector reforms.

Stuart Ligomeka says they have made the recommendation to the OPC following dissolution of boards of the parastatals by President Lazarus Chakwera.

Ligomeka says two of ten CEOs submitted their reports within recommended time through email but the emails were opened late whilst the rest made late submissions.

“We have heard their sides. We have looked at each case and we have recommended the kind of disciplinary action that should be taken to each of them to the OPC.

“It should have been the boards disciplining their CEOs on the laid action. When the boards are dissolved, responsibility goes to the OPC; that’s why we have recommended to OPC.

“Then OPC will give us a go ahead to issue out disciplinary letters to the concerned parastatals,” he said.

Vice President, Dr. Saulos Chilima, who also heads the public sector reforms directed that the CEOS, be disciplined for their actions.

He demanded the reports last month when he met directors of finance and CEOs from the central and southern regions.