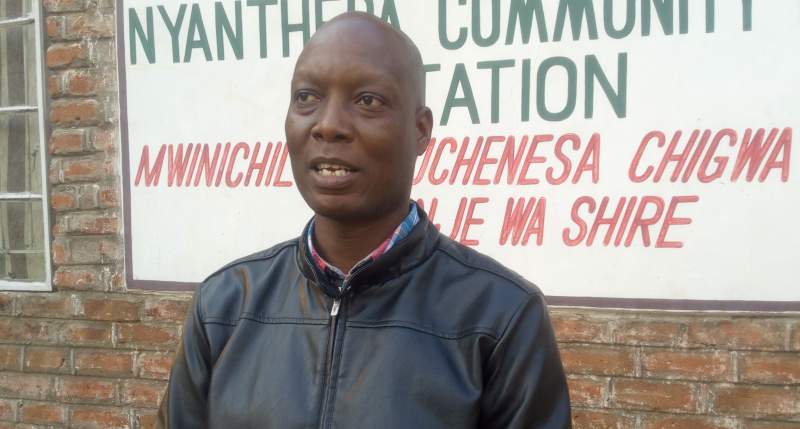 People in Nsanje have tipped the National Planning Commission, (NPC) to incorporate plans to have operations of the Anti-Corruption Bureau, ACB and Ombudsman decentralized to district level.

Speaking during a radio program funded by NPC on Nyanthepa Community Radio station on Monday afternoon Cosmas Tchale from Chimombo area believes that this will help to curb injustices and corruption at local and national level.

This comes as some citizens in Nsanje have expressed concern for increased reports of mismanagement of public funds at the Council.

The complaints come at a time when Senior Chief Tengani of Nsanje is claiming that 1 billion kwacha is unaccounted for in the 2017/2018 district budget.

And recently Member of Parliament for Nsanje South West Eurita Ntiza complained that her 7 million kwacha CDF money was missing.

Tchale said time is now to enhance prudence in the management of public resources.

"We are concerned with rampant allegations of embezzlement of money at the council. Something must be done," said Tchale.

Others also suggested that government should continue with the Nsanje inland port, construct hospitals, schools, recruiting more teachers and creating more job opportunities for the youth.

He thinks it is imperative for the country to have vibrant measures to minimize cases of corruption.

Currently the organization is engaging people through community Radio stations to give out their views after doing the same on the national broadcasters.