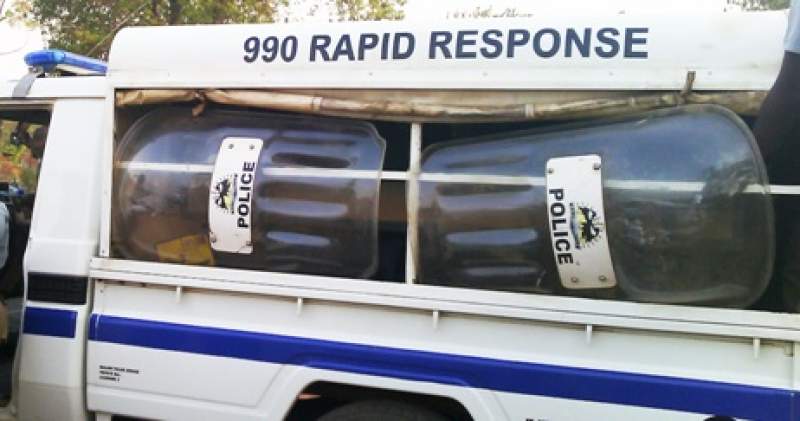 Police in Zomba on Friday rescued an elderly couple from an angry mob that wanted to kill them over witchcraft allegations.

The girl further alleged the couple forced her kill a young sister who on July 31st this year, collapsed in a bathroom and died.

Sergeant Kayenda says the matter was taken to a traditional chief but before passing judgement on Friday, the angry community mobilised itself and started stoning the house of the elderly couple in traditional authority Mwambo, and later attempted to torch it.

"We intervened timely and managed to rescue the two who are being kept at a safer place," says Kayenda.

Meanwhile, police is appealing to the public to report such cases to police rather than enforcing the law on their own.