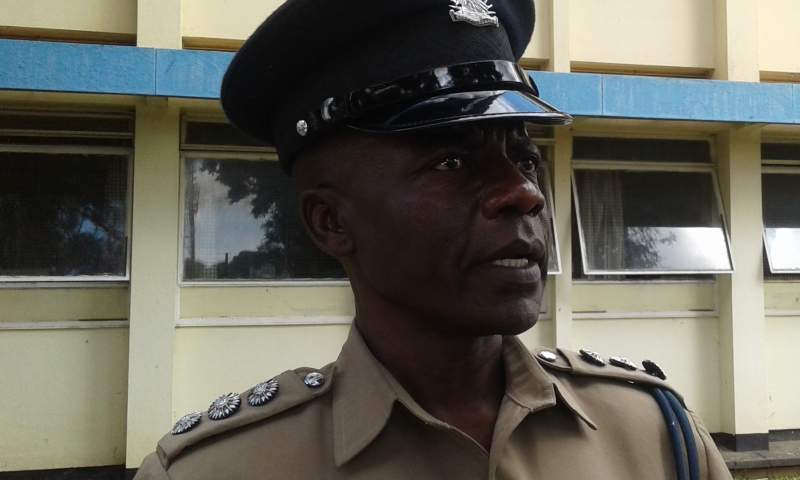 A border police officer has died after a truck run over him at Mwanza border Monday evening, injuring two other people in the process.

“The truck was heading from Zobue heading towards the border when it lost control. In the course, it run on one of our police officer who, unfortunately, lost his life.

“He is number B5805, Sgt. Alekeni Gama and other two people were equally injured.

“They are receiving treatment at Mwanza District Hospital,” said Mushani.