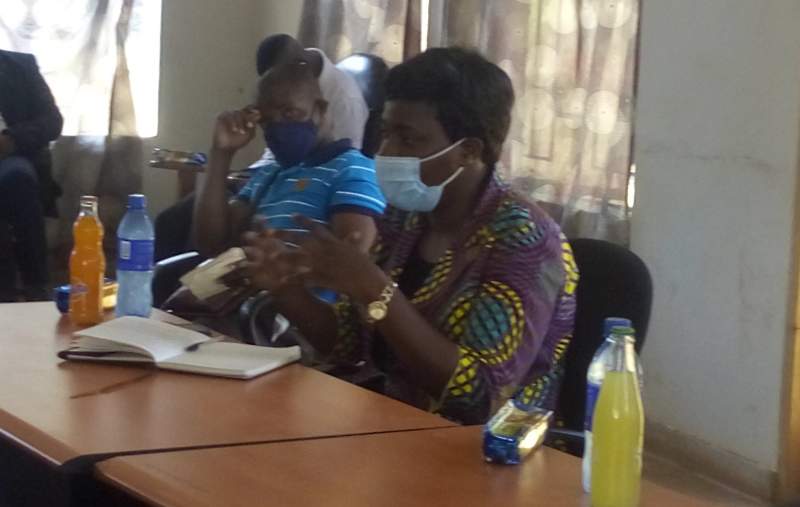 An international religious organization, Christian Aid, has committed itself to financially support implementation of activities aimed at addressing child prostitution at Muloza in Mulanje district.

The organization’s Programme Coordinator responsible for Adolescent Girls and Young Women (AGYW) Doreen Thom told Zodiak Online that the support is in response to a recent special report aired on Zodiak radio which exposed an increase of child prostitution in the area.

“We learnt through the report that truck drivers sleep with school going girls calling them blood cleaners thereby subjecting them to risks of unwanted pregnancies and sexually transmitted infections including HIV/AIDS,” said Thom.

She did not disclose total budget for the activities saying that will depend on activities to be submitted by the District Social Welfare Office and the District Child Protection Committee.

“The support will be made through AGYW project implemented by their partners Youth Net and Counseling (YONECO) and Malawi Girl Guides Association (MAGGA) in the district,” said Thom.

District Social Welfare Officer in Mulanje Martha Mkisi has hailed Christian Aid for its commitment to support the activities currently under formulation.

“When we heard about the disturbing report that truck drivers are sleeping with under aged girls in Muloza, we instituted our own investigations which vindicated the special report and we even found that the girls are also sleeping with minibus drivers and cross border traders. We really need to do something to address the problem,” said Mkisi.

In February this year, Zodiak aired a special report which exposed disturbing reports of child prostitution in Muloza in Mulanje district.

The perpetrators we found that they are aided by bicycle and motorcycle taxi operators who go home K5000 richer while the girl gets K10, 000 on a deal done.

This subjects the girls to risks of unwanted pregnancies and sexually transmitted infections including the deadly HIV/AIDS.