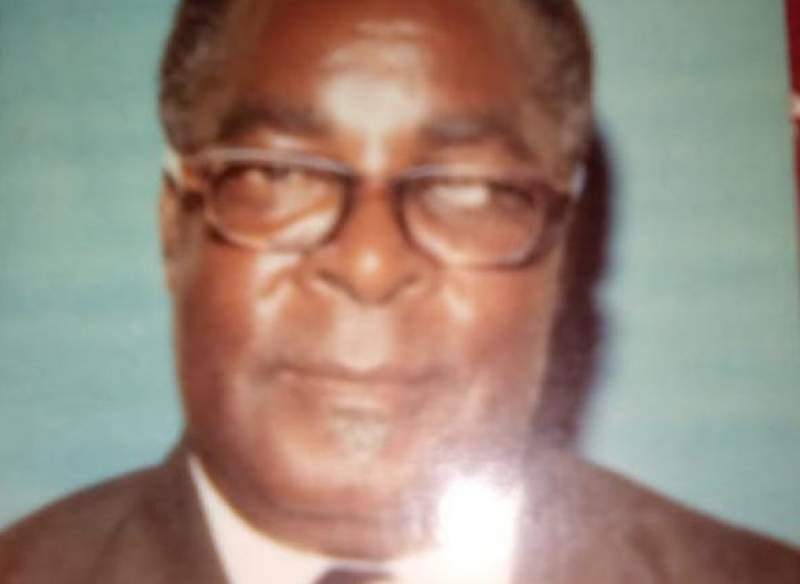 Former Neno North constituency Member of Parliament Henry Zembere has died on Sunday after battling with Sugar and BP for a long time according to a family member.

His son Chisomo Zembere told Zodiak that burial arrangements are scheduled for Tuesday at Kaponda in Neno district.

He is survived by seven children.