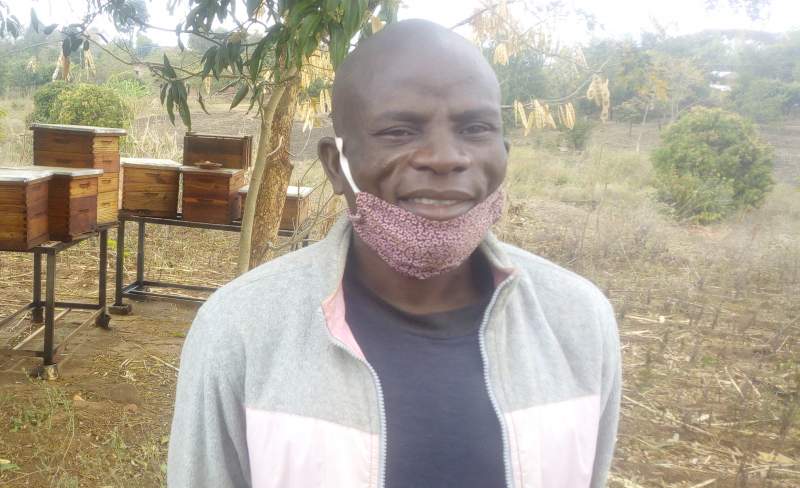 About 600 people in Mwanza have achieved income and food security thanks to African Parks Majete wildlife officials for scaling up bee keeping farming there.

Both authorities and villagers have told Zodiak on Friday that such interventions have greatly contributed to end poaching in the reserve.

Group Village Headman Njolomola of Kanduku area said for instance last year they harvested 3.5 tonnes of honey which managed to generate over 8 million kwacha saying they expect to fetch more money this year.

"I have constructed two decent houses, bought a motor bike and paid school fees for my children.

"We think such initiatives should also be done in all villages surrounding protected areas in Malawi so that animals should be protected.

“Majete also taught us poultry farming and imparted us with baking skills. We are now waiting for the irrigation scheme," they explained.

The women boasted of achieving income and food security since they started the modern bee keeping farming in 2010 saying.

The villagers hope to fetch more money in near future.

The farmers further stated that different activities and development projects being implemented by Majete wildlife reserve have greatly assisted to end poaching in the reserve.

"As members of the community, we are on guard to make sure that no one breaks into the park to cause any damages," said Group Village Njolomola.

"We have a cordial relationship with surrounding communities and we will maintain this," said Makwale.

Majete African Parks Wildlife Reserve has over 14,000 animals including the big five.