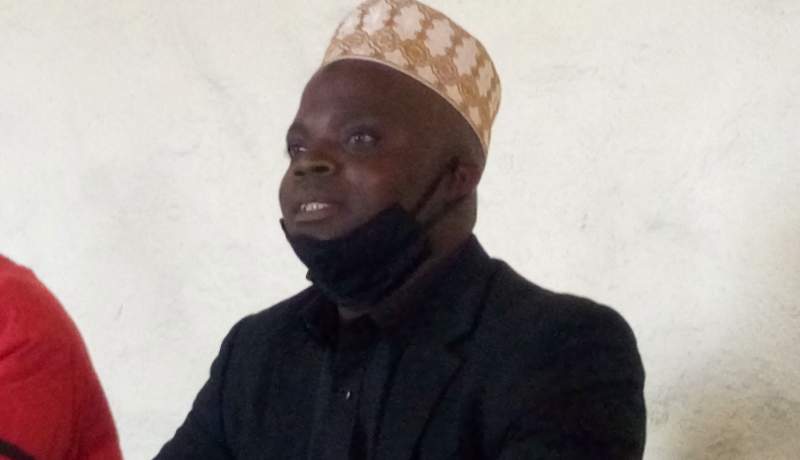 Senior Chief Mthiramanja from the tea growing district of Mulanje said technology where children as young as ten years old are accessing unpalatable materials including pornography should be a contributing factor to a surge in early pregnancies and child marriages in the district.

The senior chief speaking on Tuesday in Thyolo during a conference organized by Malawi Girl Guides Association (MAGGA) to explore and address factors that are fueling early pregnancies and child marriages in Mulanje, said there is need to check what children are watching in their phones or laptops.

“I strongly disagree with views that our culture (we inherited from our forefathers) is contributing to an increase in early pregnancies and child marriages in the district,” said Senior Chief Mthiramanja.

MAGGA Vice President Esmie Tembenu agreed with the senior chief saying, parents have a role to check materials their children are watching, even the tablets they use for education should be checked.

“Of course COVID-19 should be attributed to the situation we are in now as some parents have been rendered jobless, businesses affected and some parents have turned their girls to be breadwinners,” said Tembenu.

District Commissioner Stallichi Mwambiwa expressed concern that millions of donor money pumped in child protection projects are going down the drain as more and more girls are getting married and impregnated.

“I have challenged stakeholders to bring on my table plans they have formulated during this conference and as a controlling officer, I will be following them and make sure that they are all implemented. This is why I took my time to attend the whole meeting after opening it in the morning,” said Mwambiwa.

According to a report presented during the conference by Social Welfare Officer Noel Chambo, a total of 1832 girls aged between 13 and 17 have fallen pregnant between March and July this year.