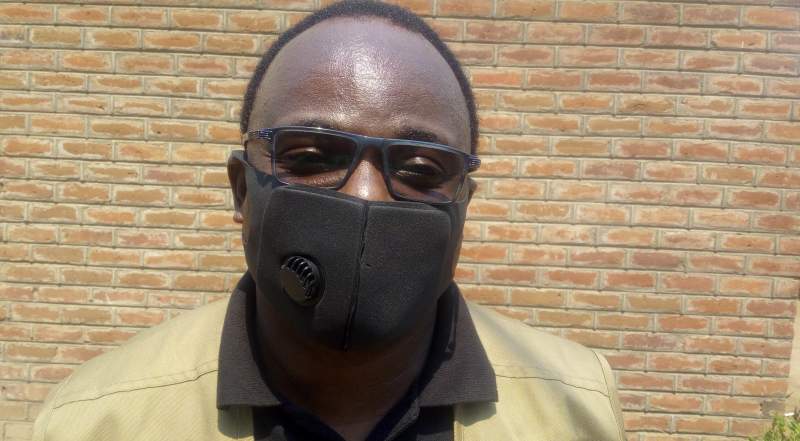 The Center for Human Rights and Rehabilitation (CHRR) has assured Malawians that the safe abortion bill is critical in reducing number of young women that are dying because of unsafe abortions.

CHRR Executive Director Mike Kaiyatsa told Zodiak on Monday afternoon that it is pathetic that the country is losing a lot of young women because of lack of access to safe abortion services.

He then called on some Malawians to avoid confusing the public that the bill aims at legalizing abortion in Malawi but rather providing more grounds for women to have safe abortion.

"People are talking a lot about this bill. There is a lot of misconceptions out there, a lot of misunderstandings but also a lot of lies that people are spreading especially on social media platforms.

"What people should know is that this bill does not seek to legalise abortion," said Kaiyatsa.

He said what this bill is seeking is simply to expand the grounds for abortion in Malawi.

"As you know the penal code in the country criminalizes abortion except on grounds that a woman' life is in danger.

"So what the bill is doing to expand the grounds including giving an opportunity to women to have abortion if they have been raped, in case of incest and in a situation of tremendous impact on the psycho social health of the woman," said the CHRR Boss.

The sentiments have come at a time when CHRR has phased out the Get up Speak Out, GUSO project which was fighting sexual and gender based violence, unsafe abortions and promoting youth friendly health services in Chikwawa.

Kaiyatsa said GUSO has registered some successes especially on the reduction of gender based violence and lobbying for better laws in the country.

Some youth from Ngabu Chipiriro Rabecca and Andrew Malemia said the GUSO project has helped to reduce unplanned pregnancies considering that most girls had an opportunity of accessing contraceptives.

They however complained that COVID 19 has disturbed the positive strides made as most young people were scared to go and access contraceptives in public facilities for fear of catching the virus.