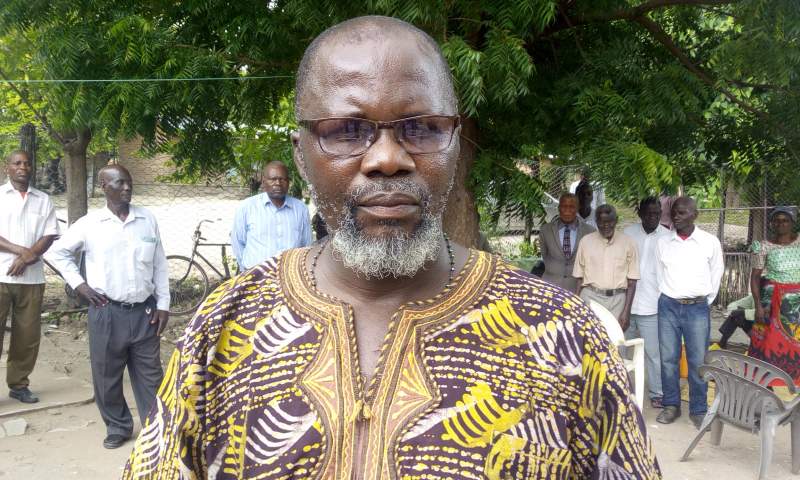 Chief Ngabu back to the throne - pic by Christopher Sande

According to a letter dated 14 September signed by Secretary for Local Government Charles Kalemba, the reinstatement is based on the findings that the second commission of Inquiry that President Lazarus Chakwera set up August this year to investigate the Chief's conduct.

Embattled Senior Chief Ngabu of Chikwawa whose real name is Noah Dalasi Chasafali Ngabu has been fighting his firing describing it as 'unfair and unjust.'

People there were accusing the Chief of corruption, grabbing and selling other people's land and unfairly firing village heads allegations which the Chief has repeatedly been denying all along.

The letter says the commission recommended that the Chief be reinstated to his original status meaning that he can resume performing his functions.

Senior Chief Ngabu' reinstatement comes when two families led by Basitole Makwalu and Harvey Sadyankhwani Kholongo of Manja Mkapolo family have been eyeing for the chieftaincy.

Kholongo claims he is a right heir to the throne and that people are twisting things deliberately.