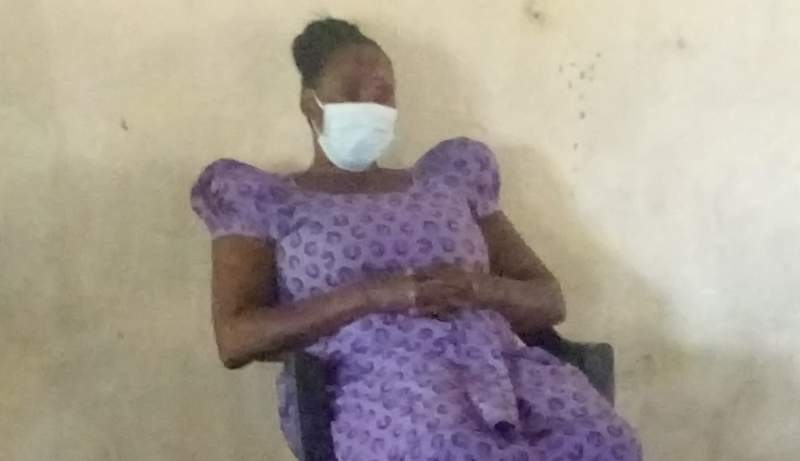 The Malawi Girl Guides Association (MAGGA) has disseminated findings of a survey conducted to establish number of girls that have been impregnated or got married in Mulanje during the COVID-19 school holiday to all Area Development Committees in the district.

According to the findings, Chambe area has registered 62 early pregnancies and 72 child marriages during the COVID-19 holiday.

MAGGA Field Facilitator Cosmas Malisero said by taking the statistics to the ADCs, MAGGA wants to give opportunity to community leaders to establish drivers and remedies of both early pregnancies and child marriages.

“As you are aware, the ADCs are influential structures in communities where also these girls that have either been impregnated or got into marriages live. We therefore expect these structures to explore causes of both early pregnancies and child marriages and how to eliminate the two,” said Malisero.

Senior Chief Nkanda in her remarks called upon parents to be responsible for the wellbeing of their children and mould them to become reliable citizens.

“As parents we should know that we have ultimate role to play in raising our children both morally and spiritually and this is not the task of either teachers in schools or the clergy,” said Senior Chief Nkanda.

Head teacher of Nkanda Primary School Justin Kachala concurred with the Senior Chief saying some parents forgot their role of safeguarding their children during this holiday hence registering increased number of pregnancies and child marriages.

“At our school, five standard eight girls have been impregnated and two have gone into marriages and as school management, we are discussing with Parents and Teachers Association and mother groups to ensure that they all write their Primary School Leaving Certificate Examinations (PSLCE),” said Justin Kachala.

Tiyamike John a standard seven learner at Nkanda Primary School said some girls go into sexual relationships with either older men or boys because of peer pressure.

“When classes resume, I will work hard and ensure that I successfully complete both primary and secondary school education and do a nursing course. Nursing is the profession I don’t like to miss,” said Tiyamike.

MAGGA through a project dubbed Comprehensive Action to Adolescent Girls and Young Women (AGYW) funded by Global Fund through Action Aid and Christian Aid together with other partners supported the survey which was led by the District Social Welfare Office.

According to the district statistics, a total of 1832 girls have either been married or impregnated during the COVID-19 school holiday (936 child marriages and 896 unwanted pregnancies).