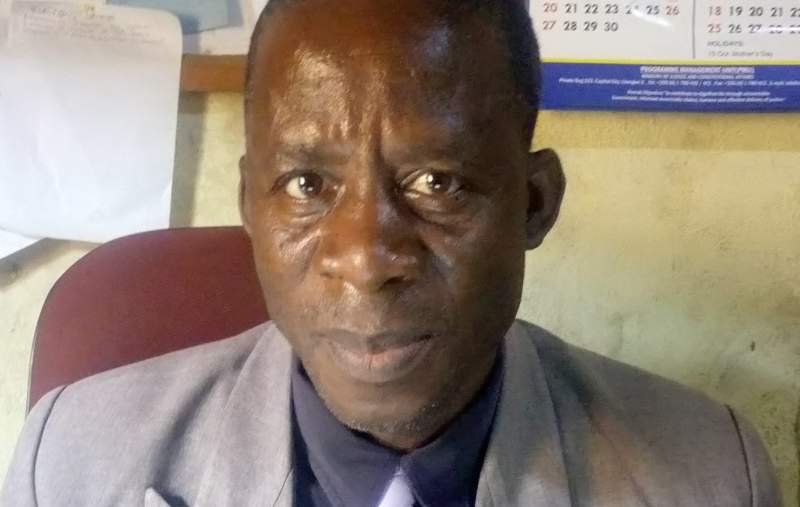 On Thursday, National Initiative for Civic Education (NICE) convened a meeting of various stakeholders mostly farmers to brief them on SADC protocol on trade integration and how ordinary Malawians can benefit from the protocol.

“In fear of this custom, the traders use unchartered routes when importing and exporting their goods though they also encounter some challenges on the way like being assaulted by Mozambican police commonly called gwalada and confiscating their goods,”.

Agri-Business Officer at the District Agricultural Development Office in Mulanje Grant Twaya said the meeting was an eye opener to farmers on the need to adhere to all necessary procedures when importing and exporting their produce.

“When we are talking about market access we talk of buyers and producers and one of the challenges farmers in cooperatives face is the issue of quantity constraints (farmers producing and aggregating less than what they buyer wants so we call upon farmers produce more and sell timely at the same time sign contracts with buyers,” said Twaya.

NICE District Civic Education Officer Saiti Chikwapulo said such challenges can be addressed by the SADC Protocol on trade but he was quick to advise the agro traders to make inquiries on taxations other than using unchartered routes which also cost them heavily if caught.

“When we are talking about SADC regional integration we mean governments within the region pulling their energies together to alleviate poverty among their citizens through promotion of trade and make SADC a successful trade bloc,” said Chikwapulo.

“We are making some efforts to get a certificate from Malawi Bureau of Standards (MBS) for our product; in fact we are in talk with the District Agricultural Development Office to support us on this issue,” said Mrs.