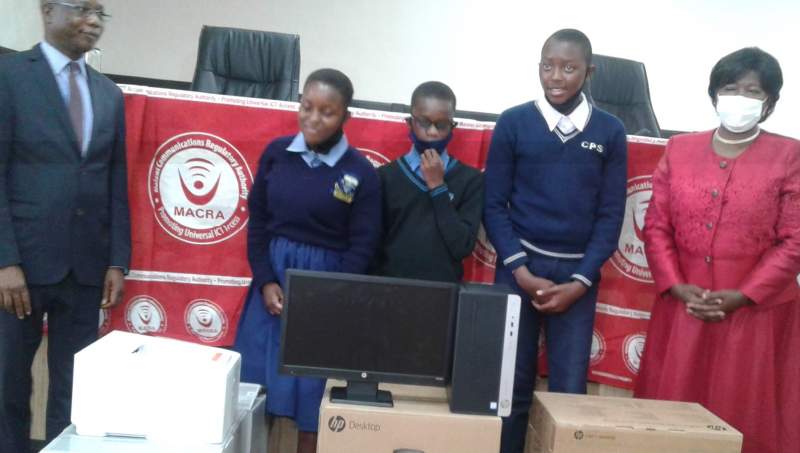 A letter writing competition initiative by the Malawi Communication Regulatory Authority (MACRA) has sparked questions on quality of education in the country’s public schools.

All three winners in this year’s competition have emerged from private secondary schools, a development that has as well surprised principal secretary in the ministry of education, Chikondano Mussa.

“I’m also surprised that we don’t have anyone featured from public schools. Government has also top notch schools that are always performing superbly at national examinations.

“If they can make it at national examinations, they should surely make it at competitions like this. Since I’m not privy to the processes, I cannot say why the public schools have not featured,” she said.

Mussa said that they “will ensure that we encourage participation; maybe they did not see the adverts.”

“The markers of these letters are examiners from public schools and so there can be no questions of any prejudice. It was heavily publicized.

“The fact that we had over 200 entries attests to that,” he said.

MACRA invested K3.5 million in the competition to sharpen communication skills among under 18 students across the country.

Individual winners and winning schools have been awarded laptops and desktops among the prizes.

Florence Mlenga from St. Andrews Mission Secondary School in Mulanje emerged the best and went away with K500, 000 and a laptop.

She was seconded by Tinashe Mphalare of Tione Private School in Blantyre and got K300, 000 cash prize on top of a laptop.

Evince Kazunguza from Target Private Secondary School in Blantyre came third and went away with K200, 000 cash prize plus a laptop.