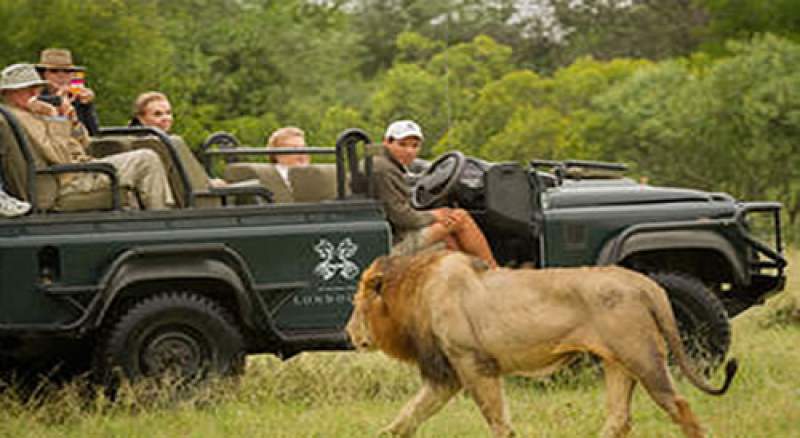 There is hope that some game rangers working in government run wildlife reserves in the country will have better working environment as Majete is raising 250,000 United States Dollars equivalent to 185 million Kwacha to purchase the equipment for the law enforcement teams.

Park Manager for Majete Wildlife Reserve John Adendorff told Zodiak on Saturday that it is a fact that many parks in Africa including Malawi are struggling to improve the protection of the national heritage.

According to the Majete Park Manager, through the wildlife Ranger Challenge which they conducted on Saturday morning are optimistic to the raise the money which will eventually improve operation of game rangers.

"The money will be used to procure equipment and uniforms for rangers working in some wild life reserves," said Andenorff.

He acknowledged that many protected areas in Africa are facing numerous challenges.

"We know that game rangers in various countries are facing a lot of problems during their work of protecting the national heritage. Some are ambushed and killed," said the Majete Park Manager.

Game rangers from Lengwe, Mwavi and Kasungu national parks will likely benefit from the initiative.

Senior Chief Chapananga of Chikwawa and Inkosi Kanduku of Mwanza have asked communities to continue taking care of the wildlife reserves.

"Majete is our heritage. We call upon our people to continue protecting the wild animals," said Senior Chief Chapananga.

Shabani Tchare who covered a 21 kilometres distance in one hour 24 minutes emerged a winner in the wildlife rangers’ challenge.

"I thank Majete management for conducting the wildlife Ranger Challenge. This win has encouraged me to work hard in future competitions," explained Tchare.

72 game rangers of which four were women participated in the competition.