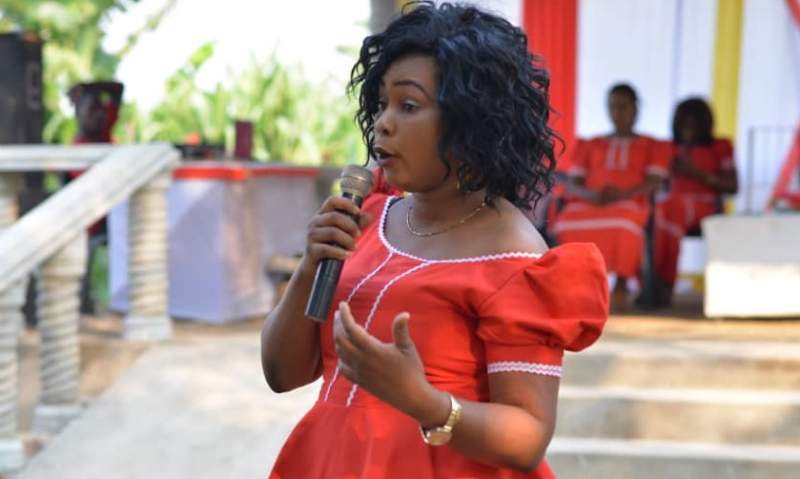 It will be a battle of the giants fighting for councillorship of Makhuwira South Ward in Chikwawa district as battle line is drawn ahead of Local Government Poll slated for November 10, 2020.

"We will win in Makhuwira South because we know how to respond to the needs of the people," said Kamwendo.

Lowershire UTM women for Change Representative Rosta Kambwemba told us that among others they will focus on encouraging girls to remain in school, end gender based violence and promoting local businesses.

"We as business ladies and employees in various departments and companies, we want to encourage fellow women to be empowered," said Kambwemba.

DPP' District Deputy Campaign Champion Kondwani Chiutsi has expressed optimism that his party will reclaim the seat because of its sound developmental goals.

"This is our stronghold and we are 100 percent confident to win again," said Chiutsi.

Contrary, MCP Regional Chairperson for the South Peter Simbi says they will not allow any party to penetrate in the East bank emphasizing that the oldest party will outclass all the parties.

"We are on the ground and all our plans are on course. MCP will defeat all political parties in Makhuwira South ward," said Simbi.

The by-election in Makhuwira South comes after the sudden death of councilor Mannik Gannet who was accidentally shot by a police officer during a fracas some 40 days ago.