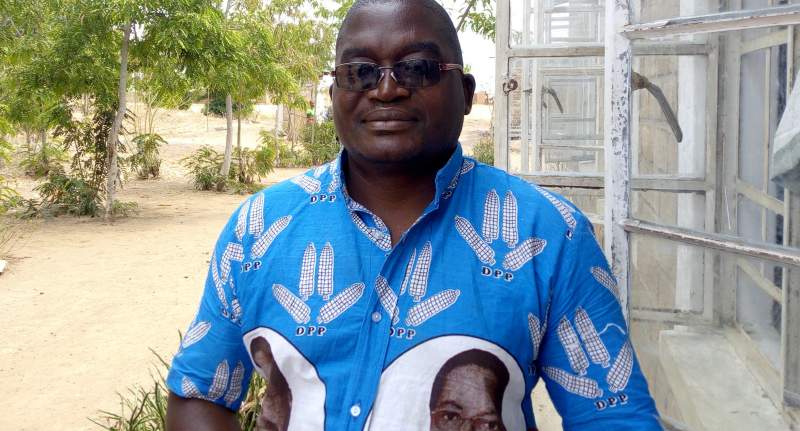 A Democratic Progressive Party parliamentary aspirant for Phalombe north constituency says once voted into power, he will promote job creation among the people.

Speaking to Zodiak Online on Wednesday, Mavuto Bokosi said the area has a lot of resources which if utilized have the potential of uplifting the lives of people in the area.

Bokosi said he will facilitate establishment of village industries to contribute to the much needed employment to the young generation which is idle.

“I am an entrepreneur and setting up village industries in my area will not be a problem but for this to happen people need to vote for me,” said Bokosi.

He said he will also ensure that the area has adequate schools to avert challenges learners face such as long distances which they cover in pursuit of quality education.

The Phalombe north parliamentary aspirant said he will lobby for long lasting development initiative, saying many roads in the area are in bad shape.

He made the remarks after presenting nomination papers ahead of November 10, 2020 by-elections.