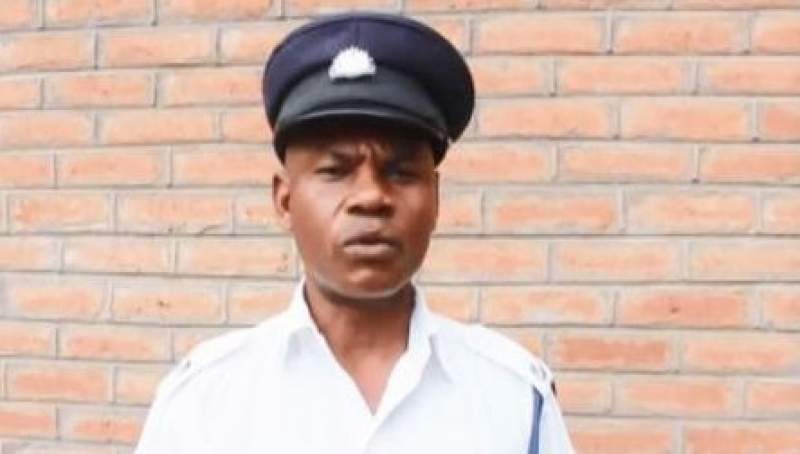 Some angry Villagers in the area of Traditional Authority Chilipa in Mangochi on Wednesday killed a man and set ablaze his body for suspecting him to have stolen a bicycle.

Mangochi Police Station Spokesperson, Inspector Rodrick Maida, said the deceased between the ages of 30 to 35 is yet to be identified.

“Preliminary investigations revealed that the suspect and his accomplices broke into a house of Agnes William, at Nikisi Village and went away with an Avon bicycle worth K50, 000,” explained Maida.

He said the owner of the house realized that her house has been invaded and shouted for help, prompting the community to wake up and search for the suspects who vanished into the bush.

However, Maida said the Villagers managed to find one suspect and out of anger assaulted him to death, set ablaze the dead body and dump it at nearby Primary School.

He said Investigations are under way to establish the identity of the deceased, his accomplices and perpetrators of murder.