Wandale Optimistic of Victory in Fight for Land 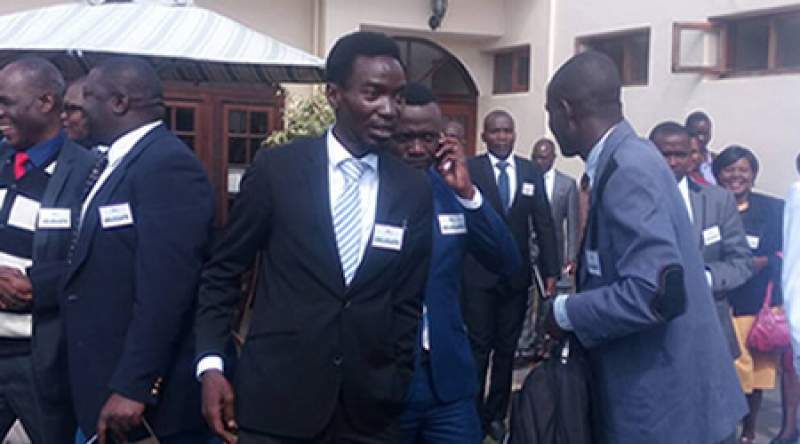 The Thyolo-Mulanje based Peoples Land Organization (PLO) says the battle to claim land from Tea Estate Companies in the two districts and distribute it to the landless is still on.

Records show that Thyolo and Mulanje are among the districts hit by land crisis as statistics put average land holding capacity at 0.2 hectare which is not enough for agriculture.

The issue of land mainly for farming forced a certain group of people in the two districts to rise against estate owners in 2009 accusing them of stealing their land.

The land conflicts led to birth of an organization called the Peoples Land Organization (PLO) and for years the organization has been fighting with the estates over land.

One of the PLO’s trustees Vincent Wandale says the battle to claim land from Tea Estate Companies in the two districts and distribute it to the landless is still going on.

“The indigenous people of the two districts want their land which was stolen by the estate companies,” said Wandale.

Lands Minister Kezzie Msukwa said government is more than willing to assist the landless including people of Thyolo and Mulanje to have land.

“We intend to engage stakeholders on the ground and we hope the matter will be resolved amicably,” said Msukwa.

While the locals claim the land owned by tea estate companies is theirs, the companies say they have valid documents to back their ownership of the land.