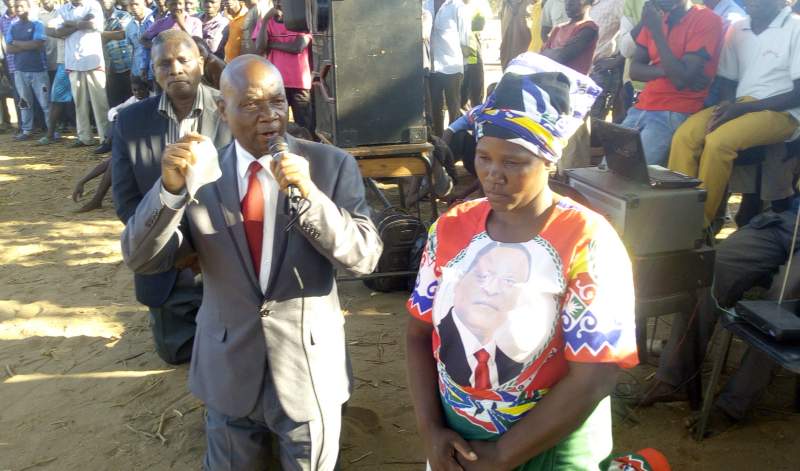 The Malawi Congress Party (MCP) has accused its opponents of perpetrating violence in the run up to November 10 by-elections at Makhuwira South Ward in Chikwawa district.

MCP Regional Chairman, Peter Simbi, said on Sunday that it was a clear provocation by the members of the United Democratic Front (UDF) driving close to the former’s venue of a rally with a PA system on a full blast volume.

"Everyone has seen how our friends are conducting their politics. I ask you chiefs to talk to them so that the campaign is violent free," said Simbi.

UDF Member of Parliament for Chikwawa East, Roderick Khumbanyiwa, called on his followers to be peaceful, tolerant and spearhead democracy during the election period.

"I don't condone that in my area. The country chose democracy so we have to promote tolerance and peace," explained Khumbanyiwa.