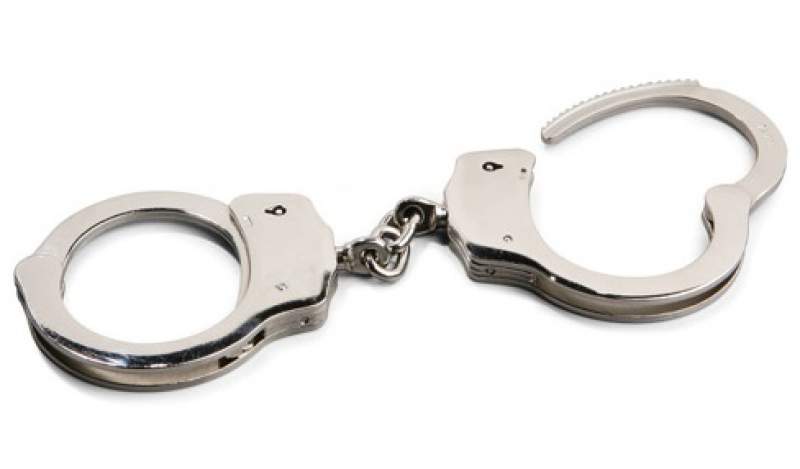 Eastern Region Police have arrested two Mozambicans and four Malawians in connection to spate of armed robberies in the region.

The regional police spokesperson, Joseph Sauka, says the two Mozambican suspects have been identified as Ali Kandido 36 and Juvencio Belute 41 from Nampula and Zambezia provinces respectively.

They have been arrested alongside Malawian counterparts identified as Isaac John 25, Hassan Wyson 35, Michael Chimombo 33 and Dines Chimobo 19.

"They allegedly robbed a businessman in Mangochi in August going away with 3 million kwacha, broke into another Ntaja house in September and a Roman Catholic sisters' convent in Nsanama Machinga going away with cash and other valuables," said Sauka.

He says police used a special squad of detectives to arrest the suspects and recovered several items in the process.

All the suspects are expected to answer a number of charges including robbery with violence which is contrary to Section 302 of the Penal Code.