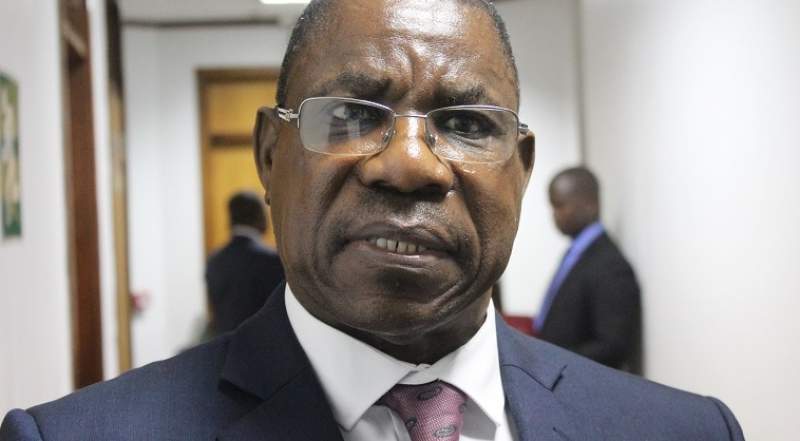 Consumers Association of Malawi (CAMA) has predicted tough economic times ahead following the passing of Taxation Amendment Bill by parliament.

The consumers’ body had been protesting a 16.5 percent tax on cooking oil and 20 percent tax on betting proceeds on grounds that they will impinge on poor Malawians.

“It is unfortunate that the bill has been passed by members of parliament who come from rural areas who are supposed to be defending the poor. These are taxes that will hit the most vulnerable groups in Malawi.

“The current cooking oil that is being produced by local manufacturers, they add in Vitamin A because Malawi had high levels of malnutrition. The moment you increase the price, it means those people will now not be able to use the cooking oil,” he said.

Kapito added that it will be difficult for local manufacturers to compete with the imports.

“As a consumer, I will be tempted to buy the imported product because I will be influenced by the price. Now that will be against what the Tonse administration is trying to do to reduce unemployment. You cannot do so when these local companies are going to close or retrench people,” he said.

On betting, Kapito said “people who lost jobs due to COVID-19 are now into betting to generate a little income. Now you introduce tax on the vulnerable people you have just retrenched and you expect economy to grow.

“Now you will find these betting companies closing because they cannot sustain the market. What will happen now is what you are going to see on the economy.”

Finance minister Felix Mlusu said on Monday that the bill will await presidential assent to be effective.