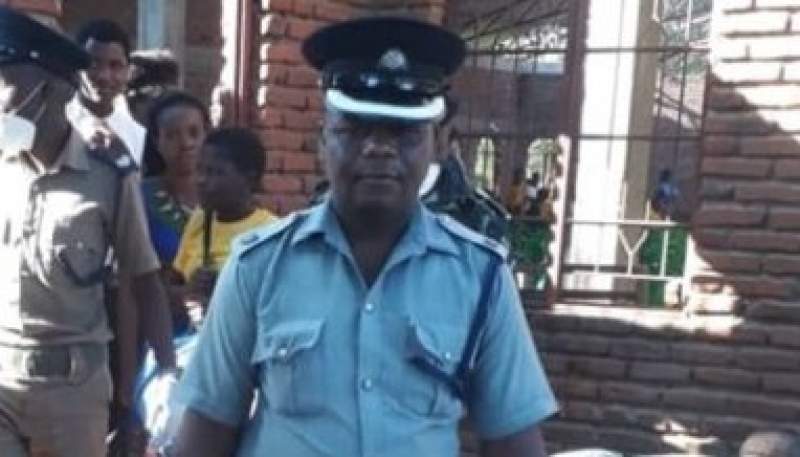 The Malawi Police Service (MPS) has tipped churches to be on security alert as robbers appear to be targeting the churches.

The tip comes amid an increase of robberies in churches notably Catholic churches.

“Its high time churches had phone numbers for nearest police formations and whenever they have fundraising activities they should liaise with banks to have their cash banked the same day,” said Inspector Sauka.

Meanwhile, Sauka says six people, four Malawians and two Mozambicans have been arrested in connection to robbery that occurred at the sisters covenant Nsanama Parish in Machinga.

Recently, thieves hit St. Patrick’s Catholic Parish in Lilongwe Diocese, Kankao Parish in Balaka and Nsanama Parish in Machinga and went away with money and assorted valuable items such as cellphones, laptops and Eucharist.