Blue Night Case Back in Court 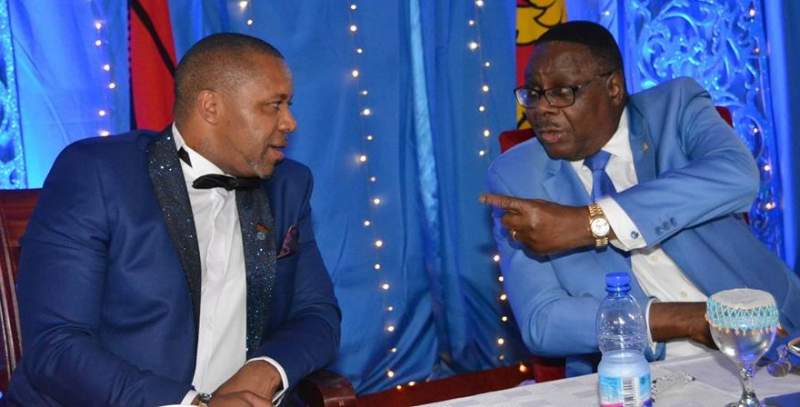 Parties in the Blue Night case will on 12 November, 2020 appear before high court in Zomba for a scheduling conference where the court will set the ball rolling for the case.

Both parties in the case will appear before Justice Zione Ntaba following futile mediation talks.

Civil society organizations under the banner Human Rights Defenders Coalition are seeking a reimbursement of funds that the Democratic Progressive Party (DPP) is accused of receiving from public institutions in donations.

Lawyer for petitioners, Wesly Mwafulirwa, says “the court is going to say what kind of documents should be filed, what documents will need to be amended and how many witnesses will be paraded among others.

“There is also a possibility that the court will set the date for hearing.”

Mwafulirwa says Lilongwe City Council which was involved in the matter admitted wrongdoing and was removed from the case.

“This matter entered mediation before Justice Masoamphambe. It was transpired at the mediation that one party which is Lilongwe Water Board had admitted their wrong and that they had repaid the costs.

“However, the other remaining in the case which is DPP is not conceding that what happened is wrong. We believe that the money should be given back to the public,” said Mwafulirwa.

In the case, the former governing DPP is accused of soliciting K13.5 million in donations from Blantyre, Lilongwe and Mzuzu city councils, Blantyre and Lilongwe water boards during the fundraiser on July 29, 2017 at Kamuzu Palace in Lilongwe.