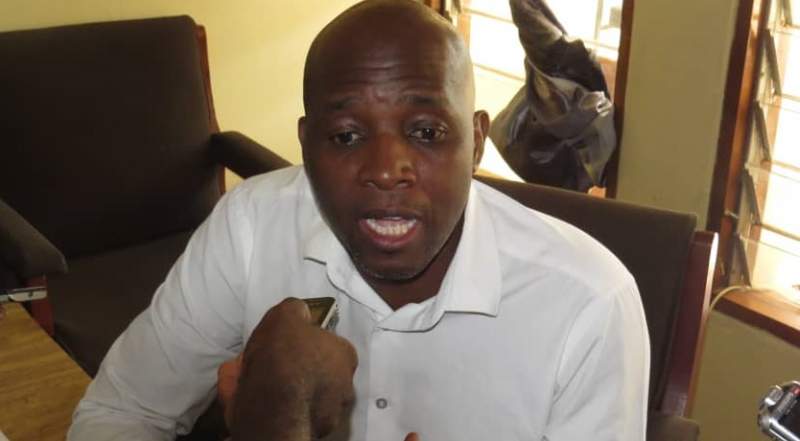 While horrified and appalled by the recent defilement case in Chikwawa, the Catholic Commission for Justice and Peace, CCJP has condemned the tendency of making viral ugly scenes involving a minor who was defiled by a 38 year old man.

Director of Social Services in Chikwawa Diocese Fr Mathews Semba told the media on Thursday afternoon that such acts are illegal and a counterforce in safeguarding the psycho social wellbeing of young children.

"As Catholic Commission for Justice and Peace, CCJP in Chikwawa we have decided to come out expressing great horror and appalled with defilement incident which took place at Maseya area in Chikwawa a few days ago.

"We also condemn the tendency by citizens of making viral the video clip of the defiled girl," stated Fr Semba.

He added that CCJP will follow the case until justice is delivered in court.

"We also thank police and hospital officials for handling the matter involving the defiled girl in professional manner," he explained.

Police say the girl is in a stable condition receiving treatment at Chikwawa district hospital.

Initially health officials told us that the girl sustained an injury on the cervix which caused severe bleeding.

The suspect Lenald Kanyama aged 38 who hails from Maseya area in Chikwawa is currently in police custody.