Girls in Chikwawa Flock to Mozambique 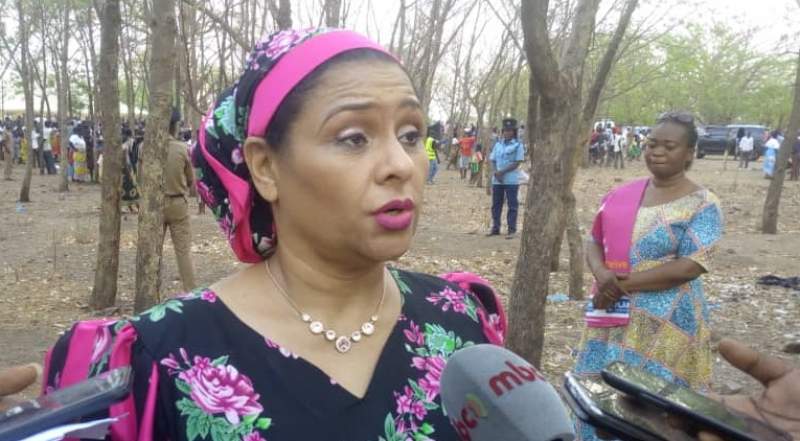 Pressured by chiefs’ strong stance against early marriages, girls in Ngabu area in Chikwawa are reported crossing the border to Mozambique to do sexual activities.

Parliamentarian for Chikwawa Nkombezi Abida Mia told Zodiak on Monday afternoon that most of these girls who are living in pathetic situations in Tete province are married to Mozambicans while others venture into prostitution.

"I applaud some chiefs in Chikwawa who are more serious in enforcing laws to avoid unplanned teenage pregnancies and early marriages," said Abida

Zodiak understands that such strong measures by chiefs are forcing some girls to flock to Mozambique to get married there while others are doing prostitution.

"I am trying my best to help the girls. It is sad that young girls are suffering.

Others are giving birth at tender age," explained she.

Currently, Country Director for Creative Center for Community organization Madalo Samati says are implementing a holistic program targeting adolescent girls and young women to bring them back to school and scaling up economic empowerment.

"Corona virus has greatly affected the girls. In the past five months, we have helped 321 girls to get back to school," said Samati.

She added that they are also conducting legal clinics and scaling up economic empowerment activities," said she adding that some young women are making juice, baking and sewing.

Meanwhile, Speaker of National Assembly Gotani Hara and Gender Minister Minister Patricia Kaliati have pledged to engage enforcement to make sure that young girls do not flock to Mozambique.