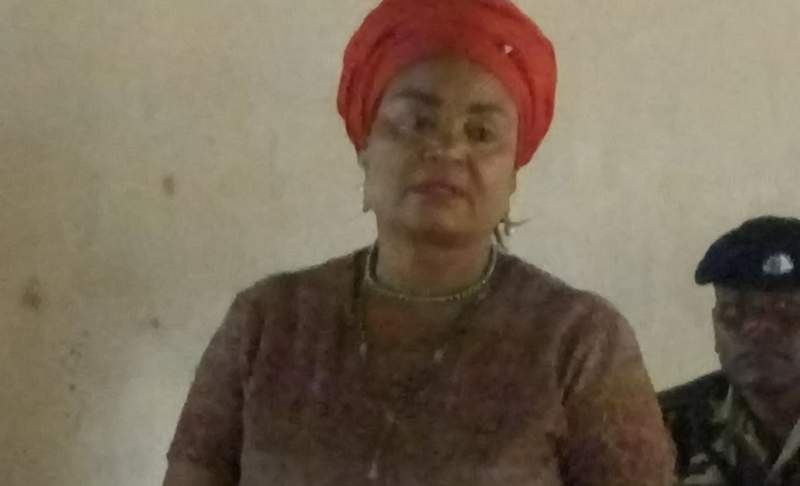 A senior member in Tonse Alliance Government Patricia Kaliati has threatened to reveal and shame senior members of the opposition Democratic Progressive Party (DPP) who plotted arrest of fellow DPP members if they continue accusing government of arresting only opposition members.

Kaliati who is also Minister of Gender, Community Development and Social Welfare and UTM Secretary General said people that are convicted now were arrested during the DPP regime and she wondered why the DPP government failed to continue with their cases.

“I know everything that was happening and I have names of senior DPP members who fearing that their fellow members will take top seats in the party ended up plotting arrest of fellow DPP members and if they continue accusing government that it is arresting opposition members for no reason, I will reveal their names,” said Kaliati.

She was speaking in Mulanje on Sunday during a meeting with traditional leaders where she challenged chiefs to give her reports on how many child marriages they have terminated by 1st November, 2020.

“Mulanje is among the districts with higher figures of early pregnancies and marriages and these can be prevented through involvement of chiefs who are custodians of culture,” said Somba.

NfYD is implementing a “Girls Get Equal” project in Mulanje with funding from Norad through Plan International.