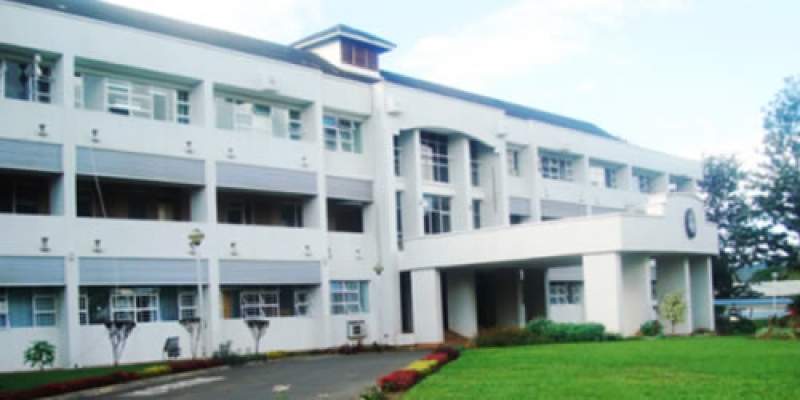 The University of Malawi Students Union (UMSU) has penned the University's disciplinary committee to act decisively on a case where Dean of Students at the Polytechnic is accused of asking for sexual favors from female students.

President of the Union, Scoliath Chithokonya, says they want the Committee to deal with the case the way they do when it is a student facing disciplinary action.

“UMSU took note of the disciplinary hearing that the Polytechnic disciplinary committee held on 26 October, 2020 involving the Dean of Students and two female students who testified on the day.

“The Dean was asking for sexual favors from the girls in exchange for support from his office. We have compelling evidence of his malpractice and we are glad to note that he pleaded guilty of the case.

“Our plea, therefore, is to ask your office to act decisively on this matter just as you do when it is a student facing disciplinary action,” he said in the letter to the University.

According to the letter, there are similar activities in other constituent colleges of the University of Malawi (UNIMA) “of which we do not have enough evidence yet.

“May this be a sound warning to everyone doing this evil behavior and abusing their offices that as a student’s union, we are awake and we will make sure everyone is brought to book and dealt with accordingly.”

The University is yet to comment on the matter.