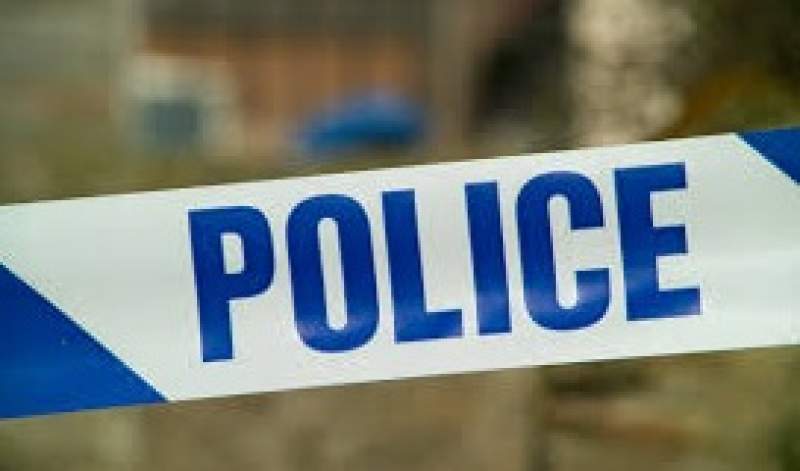 An oversight committee under the Community Policing Initiative has been established in Mulanje with a central role to initiate various developments at Mulanje Police Station.

The committee was officially launched on Saturday with a fundraising big walk from Nkhonya to Mulanje Boma and according to the committee’s chairperson, Charles Chikuwo, their first priority is to construct a visitors’ shelter at the police station.

“We are here to transform working environment of officers and living conditions of suspects at the station besides assisting police in crime prevention,” said Chikuwo.

Commissioner of police responsible for South-Eastern region Sekani Tembo hailed the committee for the initiative and she called upon the committee to extend its support to elimination of violence against women, children and the elderly.

“This committee is also tasked to monitor how police officers respect rights of suspects and people seeking assistance from police. It has separate mandates from that of station executive and lay visitors’ committees,” said Tembo.

Parliamentarian for Mulanje South constituency Santigo Phiri promised to lobby for funds from the district council towards construction of a visitors’ shelter at the station.

“We really commend the good work police officers are doing in Mulanje in both crime prevention and arresting suspected criminals and as citizens we need to support them financially and morally,” said Phiri.