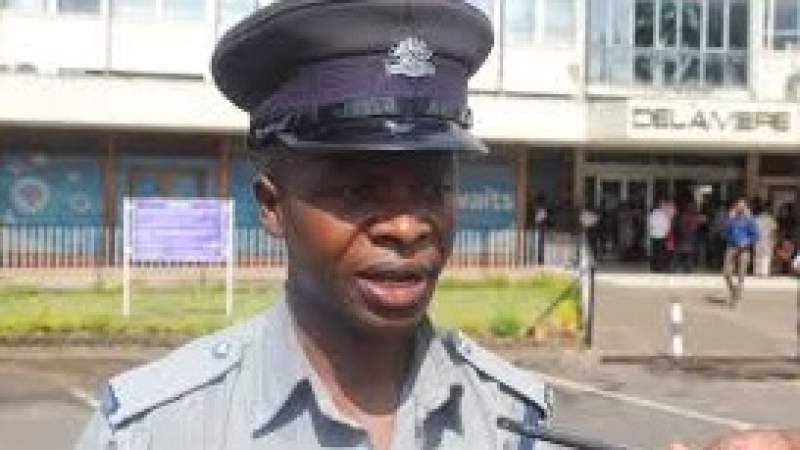 Police in Blantyre have launched a manhunt for a woman they suspect to have dumped a baby who was found dead yesterday at Manase.

Spokesperson for Blantyre Police, Augustus Nkhwazi, says body of about seven month old baby was found in a decomposed state at Nkanamwano River.

“Peter Mussa went to the river where he was looking for sand. In the course of looking for sand, he came across a dead body of the baby and he reported to the village headman of the area who later reported the matter to police,” he said.

Nkhwazi says that considering the condition of the body, the village headman ordered that the body be buried close to where it was found.

“We are appealing to members of the community to come forward with any information that they may have pertaining to the incident,” he said.