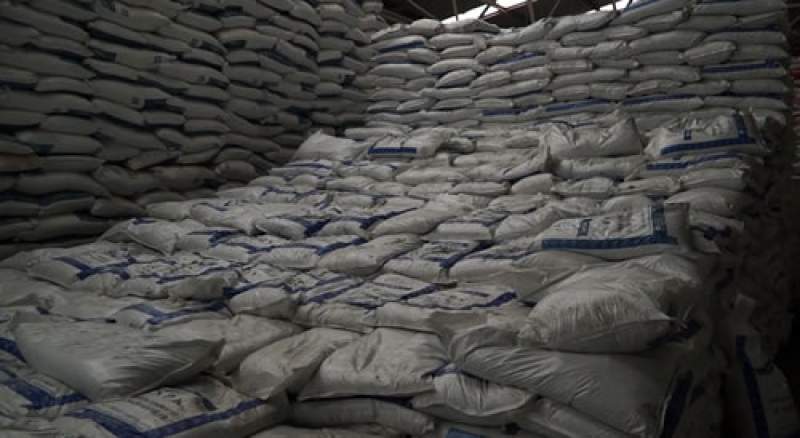 Beneficiaries of Affordable Input Programme (AIP) in Thyolo and Phalombe have complained of poor   network and overpricing of inputs calling upon government to move in and address the challenges.

A concerned citizen at Thyolo Boma Charles George said people are spending three days in selling points without buying cheap farm inputs creating congestion in the process and when markets reopen some suppliers are overpricing the inputs.

“I have been visiting selling points here at Boma and I found people paying K7000 per 50 kilogram bag of fertilizer instead of K4495,” said George.

George said he has been reporting the malpractices happening in these selling points to authorities at Thyolo district council including police but none is reacting to these reports.

“Farmers are told of network challenge but personally I don’t believe this as I feel, those manning the markets just want to create congestions and then start cashing on desperate farmers,” said George.

The situation is similar in Phalombe.

This is what Zodiak Online reporter there Ronnex Chiwanda said.

“We talked to parliamentarian for Phalombe South constituency Mary Mpanga who after visiting some selling points in her constituency said instead of paying K8990 for two 50 kilogram bags of fertilizers, they were paying K12, 000 some K13, 000. On network problem, the MP said a day hardly passes without experiencing five or more hours of network challenge,” said Chiwanda.

Spokesperson for the Ministry of Agriculture Gracian Lungu admitted the network challenge attributing it to congestion of the network after rolling out AIP in all the districts.

“Farmers should not forget that the price of a 50 kilogram bag of fertilizer is K4495 and should even demand a change of K5 if they happen to pay K4500. We are warning suppliers that are overcharging on AIP inputs to stop forthwith or they risk being blacklisted,” said Lungu.

At least 4.2 million farm families have been targeted in this inaugural AIP.