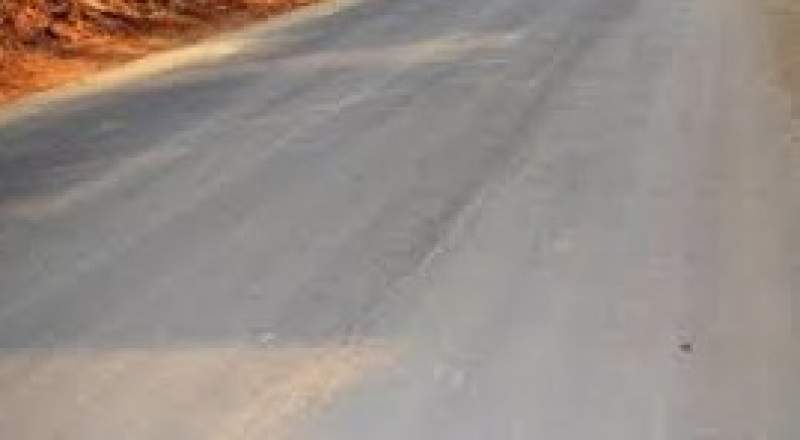 Good roads are a backbone for socio-economic development - internet photo

Extension of Chinakanaka-Msikawanjala road in Mulanje district which started towards the June fresh presidential elections stopped few weeks after the polls.

In an interview with Zodiak Online on Thursday, spokesperson for the Ministry of Local Government and Rural Development Anjoya Mwanza said the government is reviewing the contract which the previous regime signed with the contractor PLEM construction company.

“Once the contract is reviewed and the treasury allocates funds to the Ministry, works will resume,” said Mwanza.

Councilor for Mulemba ward where the road is passing Jali Kadangwe told us the contractor left the site leaving heaps of gravel along the road that are causing accidents almost daily to motorists and cyclists.

“We have tried in vain to get an explanation from the District Commissioner’s office why the work has stalled and the contractor is nowhere to be seen,” said Councilor Kadangwe.

The management of PLEM Construction Company is yet to comment on the matter.

The 4.2 kilometer road project will cost the government of Malawi K1.3 billion.