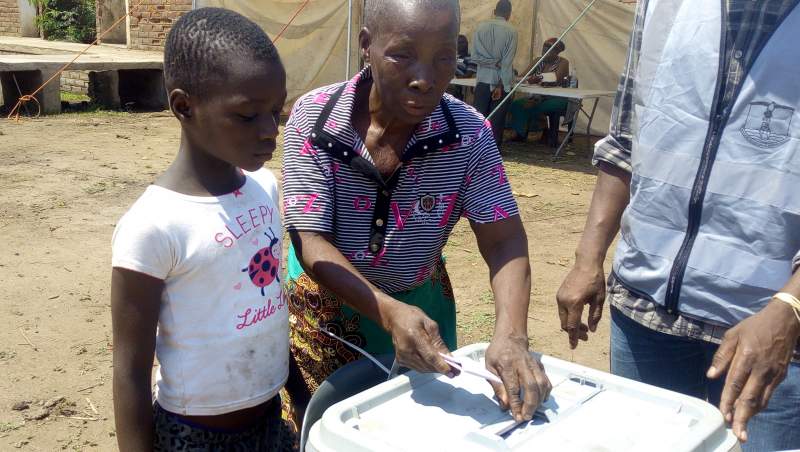 As at 11 AM on the polling day, the district had recorded 39 Degrees Celsius.

"Most people need help of a presiding officer to vote. Others are coming with cards of their wives or husbands but all in all, they are allowed to vote because their names appear in the voters register," said Naphiyo.

He added that it is encouraging that most women and the elderly are flocking to cast their vote.

There are expectations that the numbers may increase later in the day.