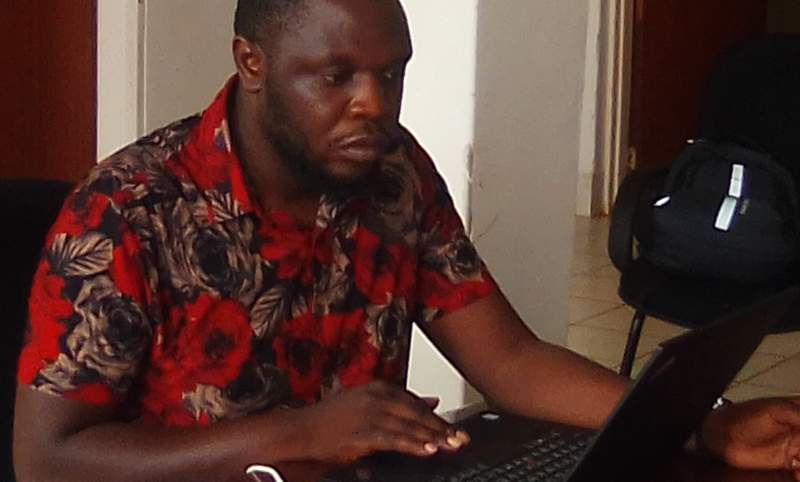 As cases of child abuse continue to take center stage in many circles of discussion in the country, it has been noted that some cases are going unnoticed due to lack of knowledge in reporting them.

This has been revealed on Wednesday when a local organization, Community Action for Sustainable Development (CASDO) through a Save the Children SCREP funded project held a briefing session with various stakeholders in the protection of a child.

According to CASDO Executive Director McPherson David Chidakwa, a lot of cases of child abuse are dying natural deaths in the villages due to lack of knowledge on where to report critical and criminal cases.

"We have noted that most people in our village do not know where to report criminal cases, such as rape, defilement and others, as most of them are reported to Village headmen who in most cases sit on these issues," he said.

Chidakwa on this note called on communities to be conversant with criminal cases and report straight to either police or social welfare office if one has committed a child abuse related case than settling for group village headmen who have proved to be corrupt.

Concurring with this, Victor Donda said there is a need for communities to do away with a culture of fear towards chiefs, arguing such behaviors are having negative impact on the development of a child.

He says partners working in child rights should take their resources to the rural masses to sensitize them on criminal procedure so that they are empowered in defending the right of a child.

Neno Police child protection officer Sub-Inspector Austin Kamwendo said his office is being frustrated with a tendency by parents to shield perpetrators where they demand withdrawal of cases, opting for outside court settlement.

In Neno district more than one thousand girls have fallen pregnant and the Securing Child Right for Education and Protection (SCREP) project being championed by CASDO through Save the Children with funding from NORAD is trying to put that to an end.