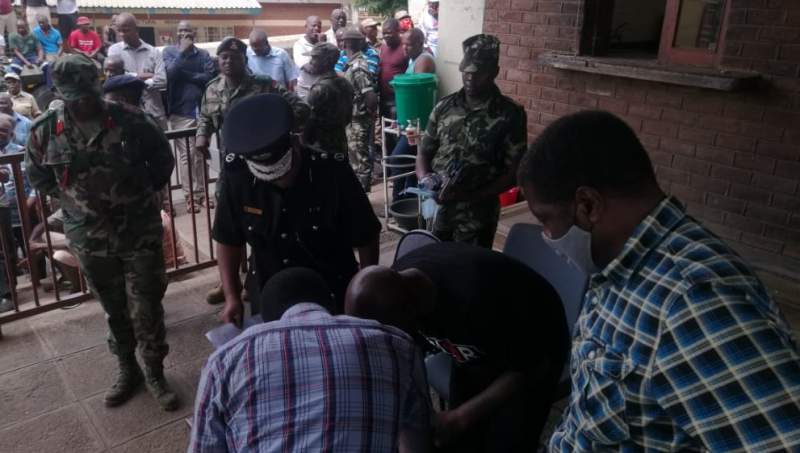 Truck drivers who sealed Mwanza border on Wednesday have called off the strike after talks with their superiors Friday morning right at the border post.

Spokesperson of Truck Drivers Association, Paul Kachitsa, says drivers who sealed Mwanza border wanted resolutions they made with government on Tuesday in Lilongwe to be documented and not only be verbal.

Besides, Kachitsa says the drivers were also looking for a pay hike which was not included in the Tuesday’s resolutions.

“There were some disagreements between us the Association and those drivers who said they wanted everything that we agreed with government to be on paper. So government and others have prepared the documents which have been signed and shared among all the concerned parties such as our employers, homeland security ministry and Malawi Police,” he said.

The development has consequently led to the reopening of the border post whose spokesperson, Pasqually Zulu, says is a good development.

We understand that among the commitments made, the drivers will be getting a monthly minimum pay of K140 thousand effective this December.

Truck drivers staged a strike which ended on Tuesday after homeland security minister, Richard Chimwendo Banda, intervened and ordered a decrease in passport fee for them among other resolutions.