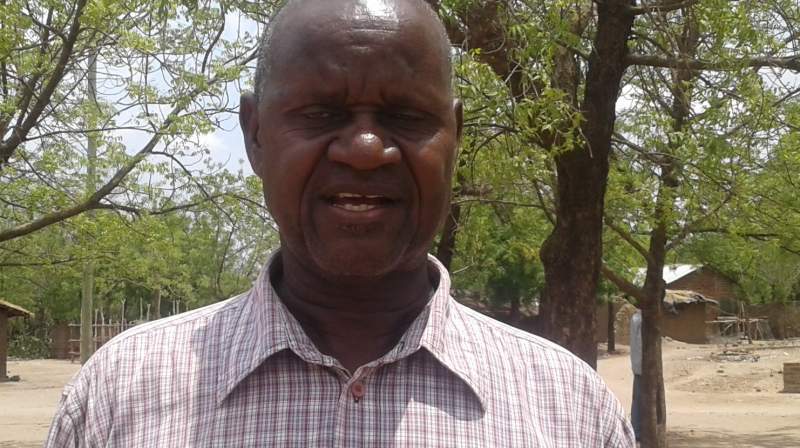 Family Planning Association of Malawi (FPAM) has engaged traditional leaders in Chikwawa district to popularize family planning in the district.

FPAM Project Officer, Ester Moyo, says they are doing the campaign to take family planning door to door after noting that many people are not using contraceptives.

She says this is the case because of long distances to access the services and misconceptions surrounding contraceptives.

“Looking at increase in teenage pregnancies, we are supporting UNFPA as one of implementing partners to conduct a door to door campaign on family planning. There have been a lot of efforts advocating for young people to access family planning services.

“However, we don’t have a lot of young people accessing these services. That is why we are conducting this campaign so that we reach out to more young people through their religious and traditional leaders,” she said.

Chikwawa District Director of Health and Social Services, Stalin Zinkanda, says it is their ambition for the youth “to access the contraceptives and avoid unplanned pregnancies and sexually transmitted infections.

“Of course we are making progress in the district but we still have a long way to go. Many young people are not coming forward to access the services for a number of reasons. Some youth say their parents discourage them to do so, saying contraceptives are for the married people only.

“Moving forward, as a nation, we need to do more in education. If we have an educated community, we will be done with issues of family planning. Beyond that, we need to revise policies on family planning to see if they are accessible to many. There is also a need to empower our traditional leaders to make sure women and girls are able to access contraceptives,” he said.

“Our country is the same in size. These days, children as young as thirteen years old are giving birth. Where will they be living? I think it is time to make family planning mandatory and put limit on a number of children each family should have.

“There should be a law on that. If you go to the hospital, you may find that only one death is recorded while recording more births. All those children will need food, clothes, education and shelter. My village alone has 269 households. This exerts pressure to government when it comes to provide free services,” he said.