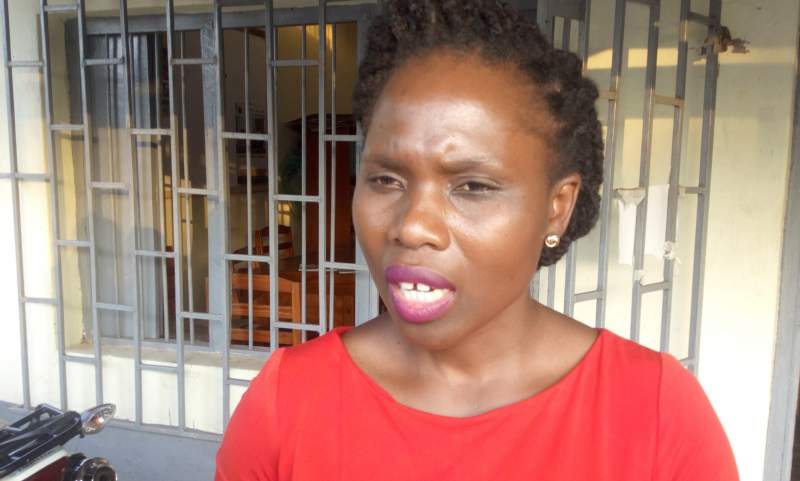 The Media Institute of Southern Africa (MISA) Malawi Chapter says is deeply saddened with the “untimely and shocking death” of James Chimpweya.

Chimpweya who until his death was working with Nation Publications Limited (NPL) as photojournalist James Chimpweya, passed on in the wee hours of Sunday.

MISA Malawi Chairperson, Teresa Ndanga, says that Chimpweya was a “fountain of photojournalism knowledge and experience in the journalism fraternity and will be remembered as a dedicated photojournalist. He was a fatherly figure to most journalists.”

Chimpweya collapsed in Chikwawa on Saturday while covering an event by Living Waters Church (LWC) Radio where he was also a patron of an initiative helping less privileged children.

He was later admitted to Chikwawa District Hospital where he died.

“In a media career of over 20 years, he has told thousands of stories in pictures and words. His passion for the media sector and MISA Malawi work will always be in our hearts,” Ndanga said in a statement.

Chimpweya was born on October 5, 1957 and he will be buried at Thabwa in Chikwawa district on Tuesday.