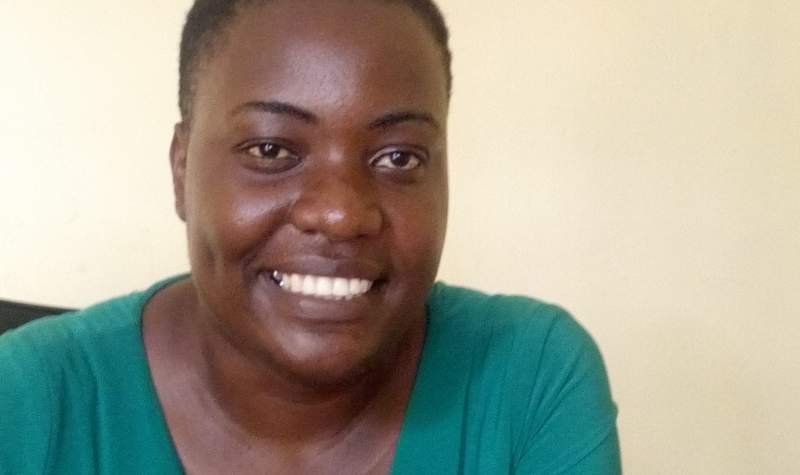 The District Social Welfare Office in Mulanje says it will leave no one behind in the fight against child abuse in Mulanje amid a surge in cases of defilement in the district.

District Social Welfare Officer Martha Mkisi says that influential leaders such as chiefs, councilors, religious leaders and even herbalists and initiation councilors should lead the battle against all sorts of abuse on children especially girls.

Statistics indicate that the district recorded 102 defilement cases from January to October this year yet within the same period last year it recorded 90 cases.

Mulanje Police Spokesperson Gresham Ngwira says that the development is an indication that more people are now reporting the cases.

“As years pass, we expect the figures to go down,” he said.

Group Village Head Kukada says that while chiefs are putting strict measures in protecting the girl child, some parents are very loose when it comes to disciplining their children.

“It is unfortunate that some perpetrators of defilement are biological fathers of the victims and in some instances mothers know the ordeals but they choose to keep them under wraps to protect their marriages,” said GVH Kukada.

On his part councilor for Muloza ward Lot Righteous Chitekwe believes coordination among influential leaders will help eliminate abuses on children at community and eventually at district level.

“We have bylaws yes but without applying them they are meaningless. So all we need is to coordinate our efforts and ensure that the bylaws are put into use,” said Councilor Chitekwe.