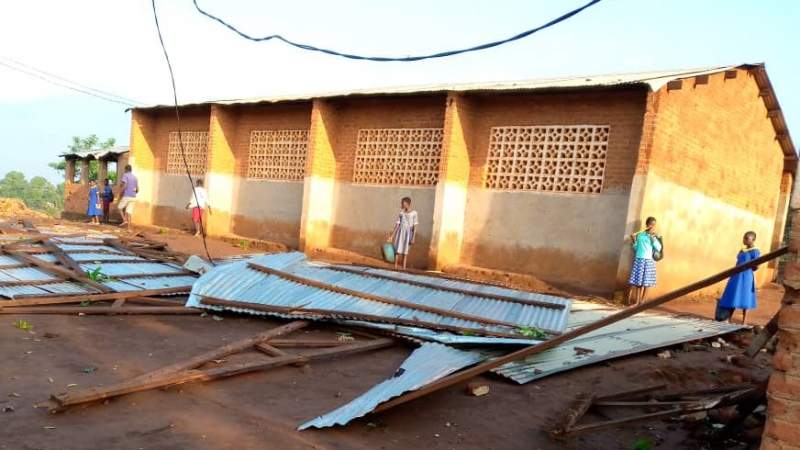 Stormy rains have destroyed at least 21 primary schools and one secondary school in Thyolo since October when the district received its first rains.

Relief and Rehabilitation Officer at Thyolo District Council, Faith Khamula, says this is a wake-up call to education authorities to check their infrastructure as most of them are old and cannot withstand strong winds.

“I also have to report that 2, 310 households have been displaced by the stormy rains in the district and 50% of them are elderly headed households.

Khamula also said one death has been registered so far.

“She is a lady who was trapped in her house and the roof dropped on her three days ago and was admitted at Thyolo district hospital where he has died this morning,” she said.