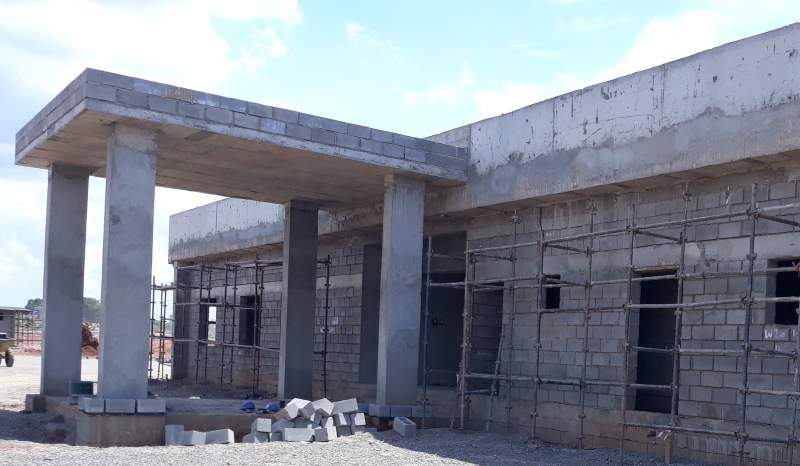 Roads Fund Administration (RFA) says Chingeni Toll Plaza which is expected to become operational in March 2021 after missing December 13th deadline due to Covid 19 will contribute about 30 percent income to roads fund.

He says Covid 19 pandemic has contributed to the delay in completion as some materials have not yet arrived due to travel restrictions world over.

Chairperson for the Committee, Isaac Kaneka, says they will keep on monitoring progress and ensure that funds realized should go towards road maintenance and upgrading.

"We are impressed with the physical progress reportedly at about 50 percent and the reasons for missing deadline seem valid," says Kaneka.

RFA currently relies on fuel levy which contributes about 85 percent of its income.