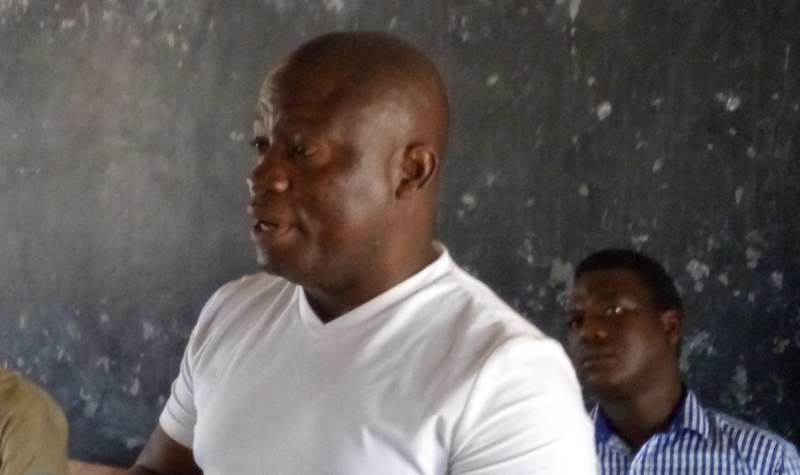 Network for Youth Development (NYFD) has commended local leaders in Phalombe for their support in curbing Gender Based Violence (GBV).

Project Officer for NFYD, Chancy Mkandawire says that local leaders are playing an important role in rooting out GBV in their respective areas.

“Most gender based violence is deeply entrenched in culture and local leaders have a huge responsibility in ensuring that vulnerable groups in the community are protected,” said Mkandawire.

Mkandawire was speaking when the organization held an interface with local leaders under Senior Chief Nkhulambe aimed at sharing ways of dealing with GBV.

Group Village Headman Nkhulambe says through collaboration with various stakeholders, chiefs in the area put in place by-laws to curb gender based violence.

He says: “The initiative is greatly assisting in the fight against gender based violence and those found in the wrong are being prosecuted.”

He added that the interface meeting will assist them to discharge their roles in protecting vulnerable groups from various forms of violence such as child labor, trafficking and child prostitution.

With funding from NORAD through Plan Malawi, NFYD   is implementing a five year project in Phalombe, Mulanje and Lilongwe dubbed “Girls Get Equal- Nzotheka Project”.