70 Year Old Man In for Defilement in Neno 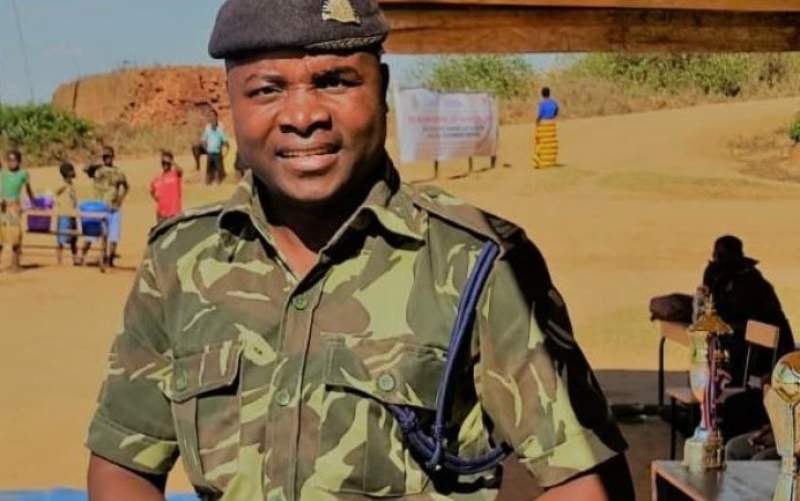 Barely a day after the first grade magistrate court in Neno district sentenced a twenty eight year old man Innocent Phiri to eight and six years in jail for defilement and rape, a seventy year old man is also in the cooler for defiling his thirteen years old granddaughter.

According to Neno Police Child Protection officer Austin Kamwendo, the man Loyce M'nchoma is suspected of having carnal knowledge with the standard five girl who happens to be his granddaughter since October of this year.

"We got a tip from family members after they got suspicious of the conduct of the man in question, then we followed it up since October as he had to run away and hide at Lisungwi", said Kamwendo.

Medical examination conducted at Neno district hospital indicated that the girl who is in standard five was indeed defiled.

The convict comes from Mwingitsa Village in the area of Senior Chief Symon is expected to appear before court to answer defilement charges contrary to section 138 of the penal code.

Meanwhile the police is advising the general public to avoid letting young girls to sleep in the same room with older men as they can't be trusted these days.