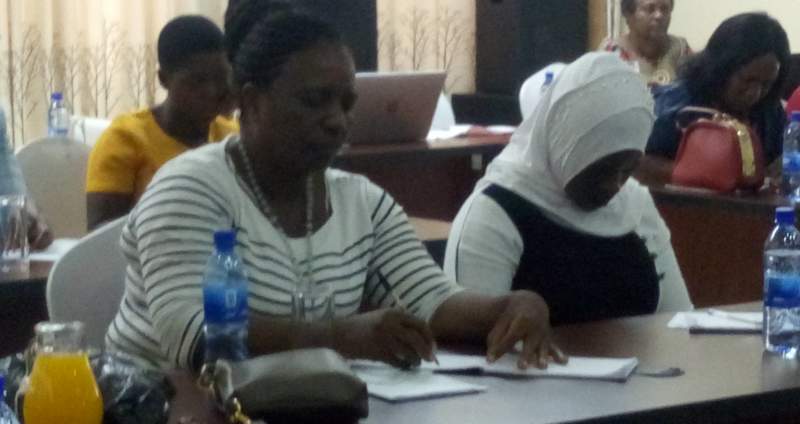 Women during the training - pic by Hastings Jimani

Women in Faith under the Public Affairs Committee (PAC) have attributed escalating violence against women and girls to lack of respect to the country’s laws as well as the Bible and Quran.

Vice chairperson of Women in Faith in the southern region Assiyatu Lipenga said claims that Malawi is a God fearing nation are meaningless when abuses on women and girls show no sign of abetting.

“In Malawi, we are all religious people and perpetrators of violence against women and girls are religious men, they go to churches and mosques and we as religious bodies we will continue promoting peace in families and beyond,” Lipenga.

One of the facilitators during the training Dr. Elizabeth Meke who is also ex national chairperson of Catholic Women Organization in Malawi said women need to be empowered in all spheres in the process of building peace in their families, communities they leave and the nation at large.

Said Dr. Meke who is also a Senior Research Fellow and Acting Director of Centre for Educational Research and Training at Chancellor College; “the training is in line with 16 days of activism against gender based violence which Malawi and the rest of the world are currently observing.”