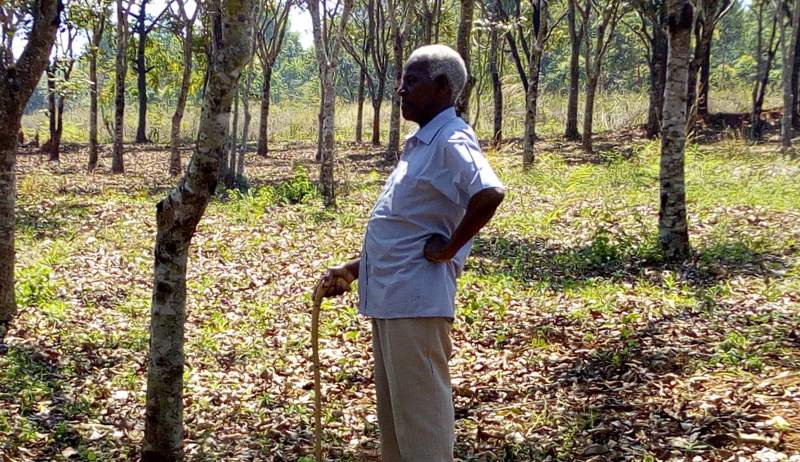 Bobo told Zodiak Online that in 2007 he was requested by forestry officials from district, regional and national offices to surrender his two hectare land he used to grow different food crops to plant mahogany trees.

“They told me that I will be among the pioneers of carbon trade in Malawi and get millions of money from carbon trade under the Kyoto Protocol,” said Bobo.

He said he received only K280, 000 within two years and then everything stopped there and the forestry officials stopped visiting let alone calling him.

“I have tried in vain to seek assistance from the forestry and climate departments, Office of President and Cabinet and even Ombudsman and I suspect that someone somewhere is benefiting from my forest,” said Bobo.

No official response has been made on this matter from the forestry department despite several attempts in reminding the department to respond to questionnaire sent three months ago to the ministry through its spokesperson Gift Chimulu.