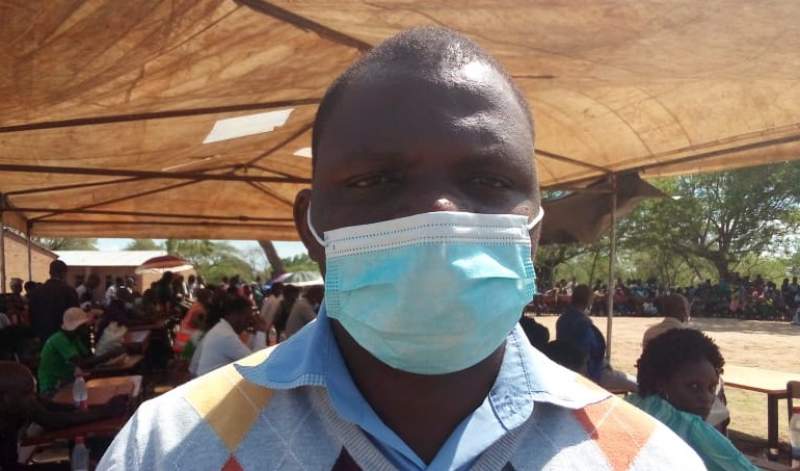 It has been revealed that men are shunning HIV testing services in Neno district with more women turning up for the services.

"This is being partially attributed to Covid-19 pandemic restrictions where men took advantage of the pandemic to shun services,” Ng'ambi said.

As a testimony, Harriet Amos, who was tested HIV positive in 2006 and started medication in February of 2007, said there are more benefits to testing and knowing ones status than living in denial.

"Look at me, it's been thirteen years now since I got tested and started taking ARV. I am an able farmer and most of my peers who were discriminating me are now dead but am alive," he said.

Meanwhile, Neno district HIV coordinating chairperson Brighton Mphinga advised men to go for testing in all sixteen heath centers of Neno, saying there is an initiative of Test and Treat and Safe Testing.

Member of Parliament for Neno South constituency Mark Katsonga Phiri has since warned perpetrators of child rights abuse and rapists that the long arm of the law will fall on them.

"As legislators, we will support the amendments being done to the Penal Code aiming at putting stiffer punishments to perpetrators of this vice which as a nation we can't afford to live along with", he said.