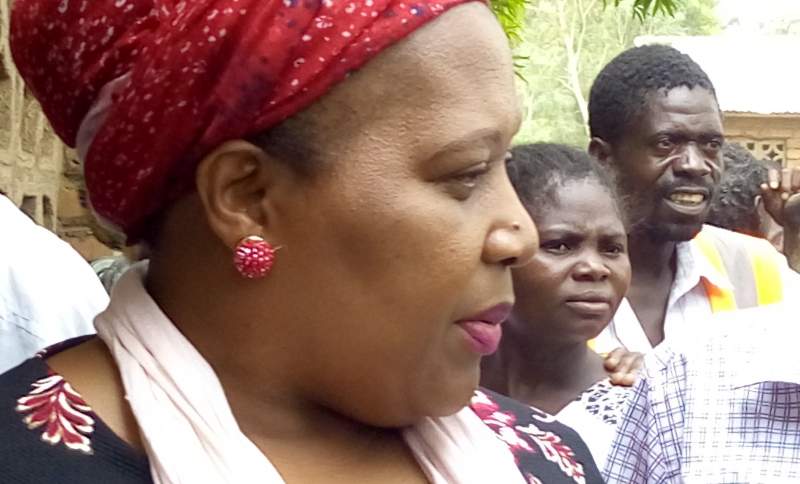 The Ministry of Agriculture and Food Security says mobile markets are the only options to ease congestion and struggles in buying farm inputs under the Affordable Inputs Programme (AIP) registered in most selling points across the country.

“We are greatly worried that vendors are taking advantage of congestions in AIP markets and are buying cheap fertilizers and sell them at exorbitant prices within the country and across the border,” said Nkusa Nkhoma.

She warned AIP beneficiaries found giving their IDs to vendors to access the inputs that they will not be arrested but will be blacklisted such that they will no longer be considered for the programme in future.

“Let me also refute speculations that AIP markets will close on 31st December, 2020 and the truth is that selling of cheap farm inputs will continue up until the last beneficiary buys the inputs,” said the Deputy Minister.

During the visit to some AIP selling points in the three districts of Phalombe, Chiradzulu and Mulanje on Wednesday, Nkusa Nkhoma found different situations.

At Migowi’s Agora depot in Phalombe, there were less than ten farmers waiting to buy AIP inputs and councilor for Migowi ward Simon Abraham said over 90% of farmers have already bought the inputs.

“Here at Migowi, Naminjiwa EPA, I can say that the program has been very successful as you can see, there are very few people here waiting to be assisted. There was total coordination among chiefs and farmers were buying the inputs village after village and perhaps this is what has helped farmers to access the fertilizers in time,” said Abraham.

Phalombe, according to Director of Agriculture, Natural Resources and Environment at the district council David Ali has 104, 000 AIP beneficiaries and his counterpart in Mulanje Yaz Nyirenda said the district has 164, 000 beneficiaries.

As of Wednesday, 59% of AIP inputs had already been sold to beneficiaries.