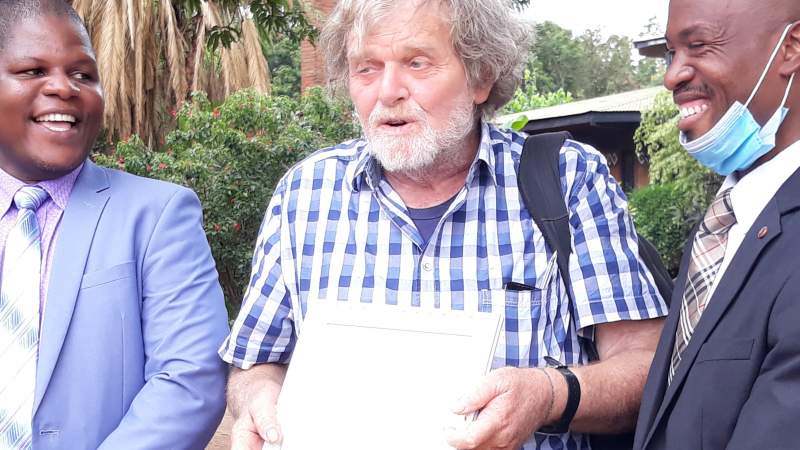 MEPIC Private Schools in Balaka have awarded Reverend Father Piergiorgio Gamba with an honorary certificate for his contribution towards improving education standards in the country.

Says Maikalanga: "We are striving to complement government efforts of uplifting education standards in Malawi but we had to recognize Reverend Father Gamba for the outstanding contribution to the society."

Receiving the award, Father Gamba says he is humbled for the recognition.

"Although there is a team behind this contribution to the society towards improving education standards in Malawi, we are greatly honored that there are others who noticed our little support," said Father Gamba.

Some of the most recent contributions include construction of modern classroom blocks, staff houses and a fence at Bazale, Saint Louis and Saint Augustine primary schools in Balaka among others.