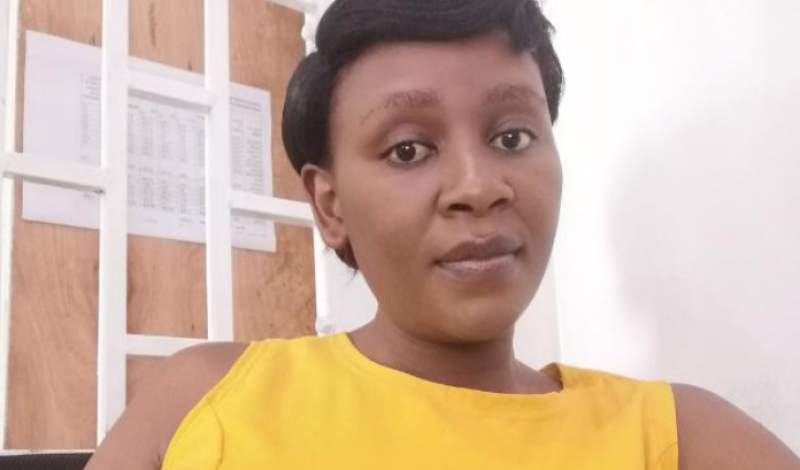 A second person has died of Typhoid Fever with other twenty three cases confirmed in Neno district.

According to Neno District Hospital Public Relations Officer, Caroline Banda, the outbreak has now reached areas of two senior chiefs of Dambe and Symon where sanitation is a challenge due to unavailability of safe water sources.

"Yes it's true that our district has been hit by Typhoid Fever and from last week we had three confirmed cases with one death," said Banda.

"From the forty eight, twenty three have been confirmed to have the disease and one has also died, bringing the number to two in two weeks", said Banda.

Banda said that from 1 December this year, forty people with Typhoid fever symptoms visited different heath centres of the district and from the figure, twenty three came out positive and are being admitted to hospital.

Ministry of health spokesperson Joshua Malango could not be drawn to comment as his mobile phone number went unanswered on several attempts.

In 2010, the disease first appeared in a mysterious way puzzling health personnel and killed 45 people before being eradicated.