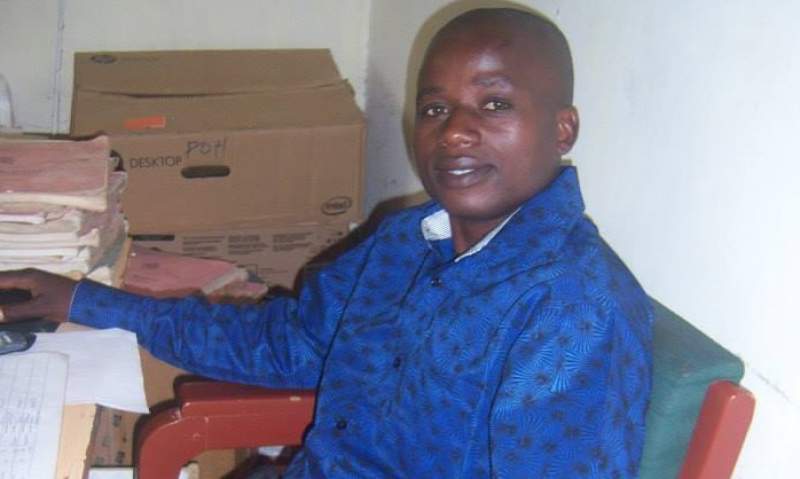 The employees told Zodiak Online on Thursday that the Council is yet to pay their October, November and December salaries.

They say life has been tough as a result.

“We are struggling to make ends meet. Imagine going three months without pay?

“We have gone to Christmas holiday without receiving our three month salary arrears, life has been tough,” said a concerned worker.

Another concerned employee appealed to the central government to intervene in their situation.

“May the authorities help us, we are suffering,” lamented the worker.

The workers claim this is not the first time they have struggled to get their perks.

They claim they got their April, May, June and July salary arrears in September this year.

The workers alleged the council borrowed 20 million kwacha from a bank to pay the arrears apparently due to low revenue.

Spokesperson for the Council, Martin Chiwanda, admitted that the Council is struggling to pay the employees.

Chiwanda blames it on Covid-29 pandemic which resulted in a drop in the council’s revenue.

Chiwanda, however, dismissed the employees’ claims saying the council only owes them two month salaries.

“The Council paid the October salaries. Just like all other councils across the country, we are struggling financially following a drop in our revenue due to Covid-19 pandemic.

“We are currently collecting revenue. We will pay the employees once we collect enough” said Chiwanda.

The problem is said to have affected 45 employees.